You are here: Home / Health / Assisted Suicide Bill Passes in the Assembly of New Jersey 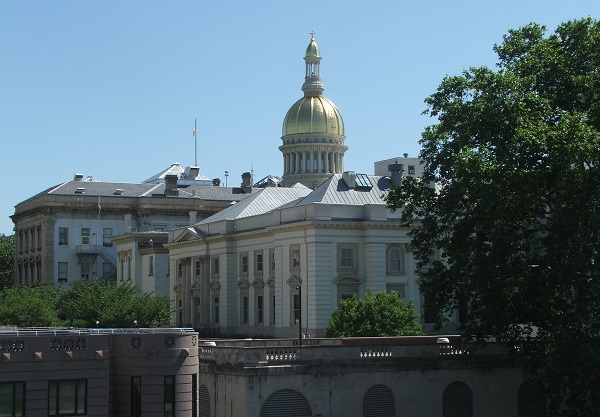 This Thursday, the entire Assembly of New Jersey has voted in favor of legislation that will allow terminally ill patients to get a prescription for a life-ending drug. This makes it the second time in two years that the New Jersey Legislature has voted to pass the relatively controversial measure.

The assisted suicide bill, officially called the Aid in Dying for the Terminally Act, has been approved with 41-28 votes in favor and five abstentions. A similar situation happened in 2014 and managed to pass in the lower house of New Jersey. Unfortunately, the bill was never voted on by the Senate.

John Burzichelli, a democrat in the Assembly from Paulsboro district, initially introduced the bill in 2012 and decided to reintroduce it in the current session. He continuously advocated for the approval of the bill, trying to gather public support by arguing that it provides an updated context to the current state law. It provides an opportunity for terminally ill patients to end their life on their own terms without any unnecessary suffering.

Similar legislation has already passed in some states like Montana, Vermont, Oregon, Washington and recently in California. The legislation consists in a measure that would require patients to make two verbal requests to their attending physician for the lethal drug. The last step requires a written third request signed by at least two witnesses.

Additionally, the supervising doctors are required to give the patient a chance to rescind the initial request. A second consulting physician would need to certify the initial diagnosis and that the patient was not forced to make the decision to end his life. However, opponents of the assisted suicide bill have argued that the safeguards in place will not be enough to prevent all forms of abuses or coercion. Other assembly members have stated their moral objections to the idea of assisted suicide. Some have argued that if it passes, the legislation could allow insurance companies to refuse to cover the costs of various treatments that would prolong a patient’s life.

The fact that the Assembly voted in favor means that the bill will be referred to the Senate, where a similar bill is already pending for the evaluation of the Health and Seniors Committee.