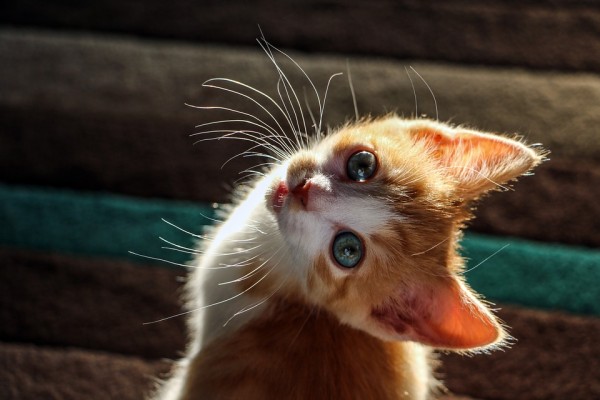 Cats were spread around the world by Vikings

Researchers discovered an ancient cat DNA that proves that cats were spread around the world by Vikings. Before becoming one of the most popular pets in the world, these lovely creatures had the adventure of their lives with the Vikings.

Although Vikings are usually portrayed as ferocious seafarers who traded across Europe between the 8th and 11th centuries, they also seemed to have carried Viking cats when they sailed ships and helped spread the animals around the world.

Specialists from the Institut Jacques Monod, in Paris, analyzed data from more than 290 cats coming from over 30 archeological excavations in the Africa, Europe, and the Middle East. The research also included the remains of a cat from a Viking grave.

When analyzing the feline remains, scientists decided that the cats spread around the world in two waves. A 9,500-year-old grave in Cyprus that contained some feline remains implies that the first wave was triggered by the earliest farmers in eastern Mediterranean. These findings prove that the man’s relationship with cats dates from the beginning of agriculture.

As showed by the remains of cats from Turkey, Africa, and Bulgaria, the second wave took place when cats spread from Egypt to Africa and Asia. The second wave was associated with ancient seafaring individuals including the Vikings.

The found cat remains from a Viking grave in Germany were proved to hold the same DNA common in Egyptian feline mummies.

During ship voyages, pests like rats and mice could have been a real problem for Vikings, so the cats were probably brought on board of the ships to help reduce the number of these pests.

Although specialists from the Natural History Museum of Denmark believed that cats were also used for their skins by the late Viking Age, because of their size, the remains of the cats showed that there were also domestic cats. The remains had different sizes from the wild cats according to Kristian Gregersen, of the Denmark Natural History Museum.

According to the American Pet Products Association, there are more than 96 million cats only in the United States. Moreover, 37 percent of American houses own a cat and there are more who wish to have one.

Even though cats are now very common, during the Viking age, they were expensive and rare. In the ancient times, these felines were related to gods while now we consider normal for someone to own a cat as a pet.