You are here: Home / Health / Type-2 Diabetes Is Associated With Long Daytime Naps 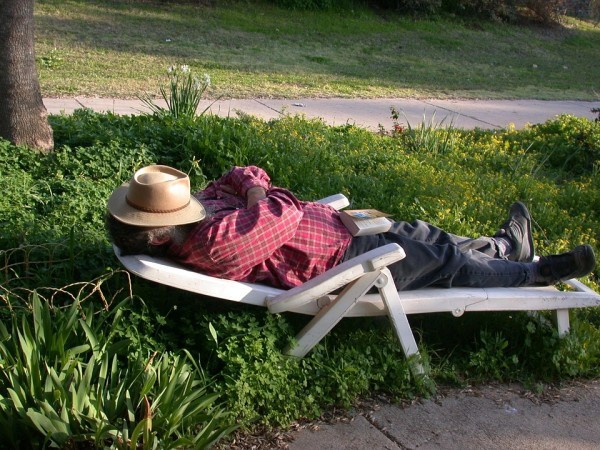 Japanese researchers found that long daytime naps could increase the risk of developing type-2 diabetes. When afternoon naps last for more than an hour, the danger of developing the blood sugar disease is 45 percent greater when compared to people who take shorter naps or no naps at all.

The analysts also mentioned that if the daytime naps are less than an hour, the risk goes away.

Dr. Yamada Tomahide of the Academy of Tokyo led the study team which examined data on more than 300,000 individuals. In this kind of meta-analysis, analysts try to reach conclusions by investigating other research that might help them find patterns.

In people who have the genetic factors to develop the blood sugar disease, many environmental circumstances can influence the illness including sleep patterns. However, because this research was done on such a diverse population, it could be possible that the results are not the most reliable. Usually, daytime naps could indicate different lifestyles in different societies.

The manager of the Clinical Diabetes Center in New York City, Dr. Joel Zonszein, believes that naps are markers of life. An individual who takes longer naps could be more stressed or work longer hours at his job. Moreover, being associated with stress, long daytime naps could also be linked to fast-food eating which might lead to type 2 diabetes. The illness is usually correlated to unhealthy lifestyle choices as not enough exercise or inadequate food habits.

Zonszein believes that the reason why the study found that shorter naps were not linked to the blood sugar disease is that individuals who take shorter naps are less stressed and have more free time than people who take longer daytime naps.

The coordinator of the Friedman Diabetes Program at Lenox Hill Hospital, Dr. Gerald Bernstein, mentioned that blood sugar could rise during naps which is why individuals who take longer naps on a regular basis and are predisposed to type-2 diabetes could develop the illness. However, Bernstein declared that the study only found a connection between long naps and the disease and not the fact that these daytime naps could induce diabetes.

Only more clinical trials which will decide the consequence of napping by comparing more groups of people that could participate in studies could determine if a more than an hour powernap affects our health.