You are here: Home / Business / The Honest Company Could Bring Jessica Alba More Than $1 Billion 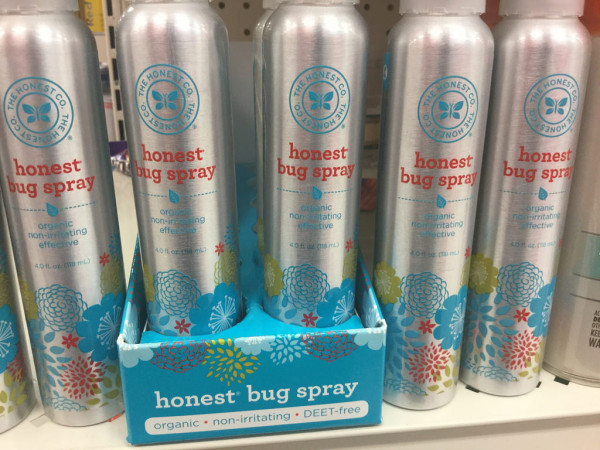 A new report declares that the Honest Company could be sold to Unilever for an unbelievable $1 billion. The company of actress and business mogul Jessica Alba markets soap, diapers, cleaning products, and lotion that are free of the harsh chemicals found in other products.

According to recent news, Unilever PLC is excited to acquire the lifestyle brand started by the actress in 2011. It is believed that the business is estimated somewhere around $1 billion and $1.7 billion. Since the beginning, Jessica’s company has rapidly grown and by the end of 2015, it started selling lip mascara, gloss, and blush under the name Honest Beauty.

Sources familiar with the subject informed that the discussions regarding the deal are at an early stage.

Despite having to deal with two lawsuits in 2014, Unilever which presently produces Axe body sprays and Dove soaps is still trying to complete the transaction that would absorb the Honest Company brand. The first lawsuit was encountered because its sunscreen did not have enough zinc oxide while the second said that the baby foods labeling was misleading when naming their products ‘natural’. However, the 35 yeas old actress stood by her business and said that they are constantly standing by their responsibility towards customers and their products.

According to recent reports, the claims did not change the worth of the company as it is still estimated around $1 billion and $1.7 billion.

Over the last few years, Jessica’s company which was started with Brian Lee, Sean Kane, and Christopher Gavin in 2011 raised more than $200 million from investors. The purpose of the business was even from the start to sell sustainable, natural, beauty, household and baby products. Honest Company markets its products at grocery chain Whole Foods, discount retailer Target and other important markets around the nation.

Unilever has recently increased its rivalry with Procter & Gamble, company that owns the Gillette brand, by purchasing the start-up Dollar Shave Club from California for $1 billion.

The Wall Street Journal tested the Honest Co’s detergent at the beginning of the year. They reported finding sodium lauryl sulfate which causes skin irritation. However, Jessica’s business announced that their detergent could include sodium coco sulfate instead, which is a more sensitive alternative.