You are here: Home / Health / The Starbucks Pumpkin Spice Latte Madness Has Returned 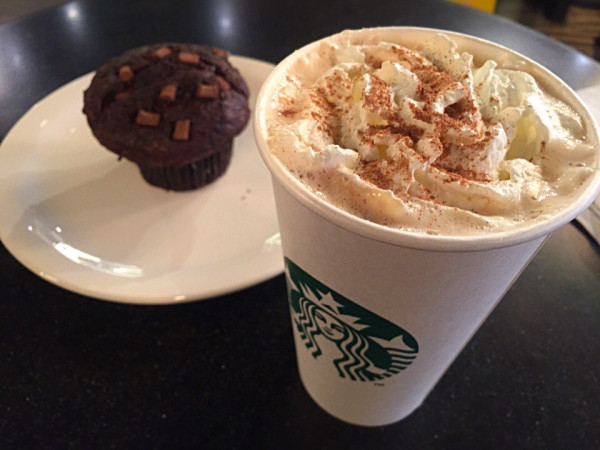 It’s been almost 13 years since Starbucks first introduced the Pumpkin Spice Latte and it seems to be the company’s most popular seasonal beverage.

American’s obsession for this drink or maybe their hatred towards it comes from the amount of pumpkin items that appear each year. Forbes estimated that the company earned more than 100 million dollars last year alone from selling the PSL as the latte is usually called.

Grocery stores firmly believe that pumpkin products will help them enhance sells during the fall which is why, Trader Joe’s, for example, has increased the number of pumpkin goods from 60 in 2015 to more than 70 this year.

Starbucks Pumpkin Spice is a combination of nutmeg, clove, cinnamon, ginger and sometimes real pumpkin. However, this year, Starbucks announced that you do not have to be a latte drinker to enjoy their variety of pumpkin drinks because they have ten new items which would please nearly everyone.

Among the offers, the company recommends ice tea lovers a black tea that contains coconut milk instead of water. By just adding pumpkin spice syrup and cinnamon dolce syrup you have yourself a pumpkin spice on the rocks.

For the coffee lovers, Starbucks suggests a double expresso with two pumps of spice syrup which will change the coffee’s flavor.

But with the additional items from all of the stores, nutritionists warn about the consequences of drinking Starbucks Pumpkin Spice Latte.

Sonya Angelone, a dietitian nutritionist, analyzed what happens to our bodies after enjoying Starbucks beverage with 2 percent milk and whipped cream. She mentioned that five minutes after the ingestion, the endorphins appear.

Not more than 10 minutes later, the sugar high installs which leads to sugar being stored by the body as fat. Thirty minutes later, fat will enter our blood stream. More than three hours after enjoying the beverage, the consumer will feel the caffeine rush and would not be able to sleep, plus, he will start to feel hungry.