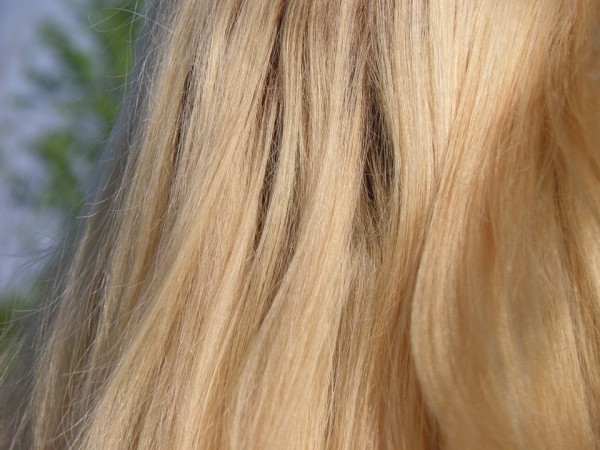 Lawrence Livermore National Laboratory researchers in California have discovered that a strand of hair could help recognize its unique owner and solve mysteries locked with the passing of time. When DNA data is damaged, fragmented, or not available, hair could identify its owner and also determine the individual’s ancestry.

DNA is fragile and opened to degradation with exposure to the environment and with the passing of time. With this new method, scientists could have resolved one of the urgent needs of a secure option to DNA identification.

Obtaining a full sample of an ancient biological specimen or one that has been burned or buried has never been easy.

DNA is known to be unique for every person, and it has been utilized to identify criminals and victims. Moreover, it could be enough proof to acquit or condemn a suspect.

Scientists and Chemist Brad Hart mentioned that DNA, however, has its weaknesses. It will grow unusable when exposed to environmental conditions. DNA’s durability is different from the one of our hair. Analysts understand that the protein contained by our hair is more durable than our DNA. It could also prove to be more accurate and stable than the DNA profiling.

This unique protein identification system could be considered another weapon to law enforcement officials in investigating crime scenes. Moreover, it could also be useful for archaeologists, as the process has been capable of discovering protein in human hair which was older than 250 years.

Investigators proved that nuclear DNA is chemically less robust than proteins. They proved their point of view by identifying protein markers in individual hair from six skeletons that were 150 to 250 years old. Proteins are large molecular connections formed from amino acids. On the other hand, DNA is the template utilized by our body to create proteins.

Researchers hope that with the optimization of the process, they will be able to identify an individual among the planet’s population by utilizing protein markers from only one strand of hair.

The lead author of the research and manager of the Lab’s Forensic Science Center, Brad Hart,  believes that the stage of protein-based identification could be considered at a similar period as where DNA profiling was during the first days of its expansion.