You are here: Home / Health / Preventing The Dispersion Of West Nile Virus and Mosquito Bites 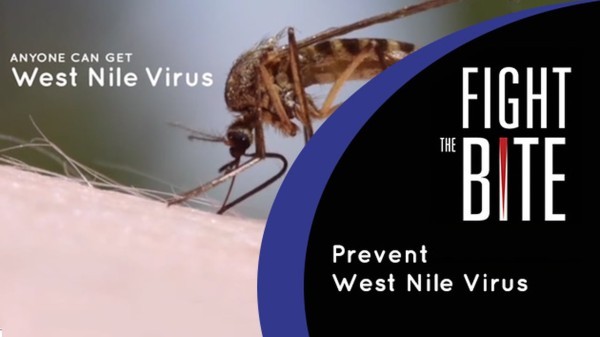 Since the virus prevailed in 1999, there were recorded West Nile outbreaks every year.

When being bitten by the West Nile Virus carrying mosquito, people could get severely ill. The mosquito bite could cause an individual more than an irritating itch. Avoiding the mosquito bites is the most efficient preventive method known so far against the virus. One must pay strict attention to the virus’s activity in his area to avoid getting infected.

Since 1999, the Centers for Disease Control and Prevention reported more than 40,000 cases of West Nile virus infection which lead to 17,000 patients suffering from severe symptoms because of the illness. More than 1,600 individuals have died because of the disease, but these are just the cases reported by CDC. There could be more similar cases that have not been announced.

Since the virus prevailed in 1999, there were recorded West Nile outbreaks every year. Individuals living in all of the lower 48 U.S. states are likely to be infected with the virus. Alaska and Hawaii are the only two regions where the disease has not been encountered.

Specialists mentioned that no individual is immune to the illness but in some cases, the severity of the symptoms can differ from one person to another. Moreover, people over the age of 50 are more likely to contract severe cases of the disease.

The Center for Disease Control and Prevention has highlighted some steps everyone could take to prevent getting infected. Insect repellent seems to be the most efficient way to avoid being bitten by the virus transmitting mosquito.

However, CDC advises when purchasing the repellent we should confirm it has the approved active components like plant-based oil of eucalyptus and lemon, picaridin, and IR3535.

The insect repellent must be applied on the exposed skin and Permethrin could be sprayed on clothes which could offer protection throughout few washes. Permethrin should not be administered to the bare skin, and the repellent must not be utilized on the skin under clothes.

Moreover, while outdoors, individuals are advised to wear long pants, sleeves, and socks. The time spent outside should be limited during the night when mosquitos are the most active.

Mosquito control programs are handled by communities which could differ according to the species of mosquitoes to be managed, the time of year and the insect’s habitats. However, among the methods used applying pesticides to destroy mosquito larvae and eradicating larval mosquito environments are included.