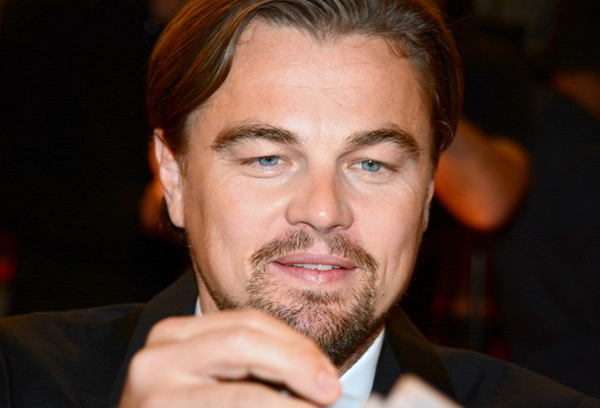 Leonardo DiCaprio and Google made a new program against illegal fishing.

Leonardo DiCaprio and Google decided to unite their power to develop an online program called the Global Fishing Watch. This will allow people, no matter where they are, to track illegal fishing operations. There will be so many details that it would be really hard for someone who wants to fish in illegal places to get away with no punishment.

There are a lot of dangerous things that make our oceans vulnerable.  Global warming, pollution, and overfishing are the main threats. Moreover, the biggest issue is that many people do not seem to care and they are fishing even in areas where this activity is illegal. The authorities are trying to do their best but is difficult to track down all the fishing boats. It would cost a lot of money and they will spend too much time finding those who do illegal fishing.

The actor Leonardo DiCaprio said that this new technology is available to everyone, no matter where they live. This is an opportunity for all of us to become protectors of the ocean. The foundation made by the movie star contributed with 6 million dollars for the project that required 10.3 million dollars.

Researchers needed four yeas to do this technology and create the site. The Global Fishing Watch can track the movements of more than 35 000 commercial fishing ships in real time. This is possible due to Google satellite data. Moreover, even the site was opened a few days ago, we are able to see data from 2012 to present.

It does not matter what job you have, how old you are and where you live. As long as you have internet access you can track those ships who are related to illegal fishing. This tool could be very useful for governments too. They could do better rules and reduce the fraud. Illegal fishing costs almost 23.5 billion dollars every year, which is a huge amount. Think of all those things that could be done with this money.

Leonardo DiCaprio has always tried to raise awareness regarding this matter. With the Global Fishing Watch program, we can easily spot when a fishing boat is making illegal activities. Most ships have an Automatic Identification System installed. Those boats who are turning off this system are most likely to do illegal fishing.  It seems that things are getting better and our oceans will be more protected against illegal fishing.