You are here: Home / Health / LED Lighting Could Ruin Our Sleep 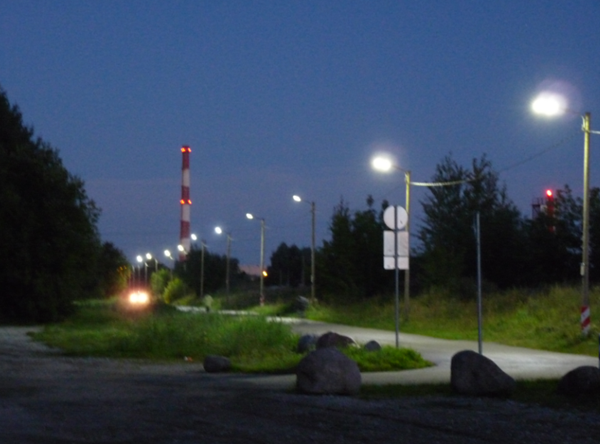 LED lighting is dangerous for our sleep.

LED Lighting is used in most of the cities of the United  States because it has a better intensity and also lower power consumption. According  to the American Medical Association, this type of lighting could be responsible for ruining our sleep. The warning came in June after health officials said that LED streetlights emit unseen blue light.

Even though LED Lighting could be the reason why we are not sleeping  so good, its benefits are making people choose it more than the normal lighting. It seems that is 50 percent more efficient and it will last longer, compared to other options. There were a lot of studies who showed that LED could affect our sleep.  AMA asked the authorities to moderate the intensity of the streetlight, hoping this will make some changes.

The government is encouraging the authorities from the cities to change their normal lighting with LED due to its benefits. They also do not agree with the study made by AMA regarding the disadvantages LED has on our health. We are not expecting things to change in the future, as the authorities seem to be more interested in finding a more efficient solution, not a healthier option.

For those of you who do not want to be exposed so much to blue light, there are low-intensity LEDs. You can find them in the market and they seem to be less dangerous for our sleep. AMA would like that these low intensity LEDs to be used also on the streets because this could have benefits for everyone.

The blue light from LED lighting is having a bad effect on the production of melatonin in our brain. Melatonin is responsible for our biological clock. If we do not sleep enough, we not only feel tired but also it could affect our health. Health officials are trying to make some regulations regarding the use of LED lighting. They think is the only solution our sleep will be less disturbed.

However, the authorities do not seem to want to change the LEDs with those with low intensity. They see only the benefits of this option. The truth is that our biological clock is disturbed by LED lighting. There should be some rules regarding the light pollution, not only for the normal lighting we have used in the past but also for LEDs.