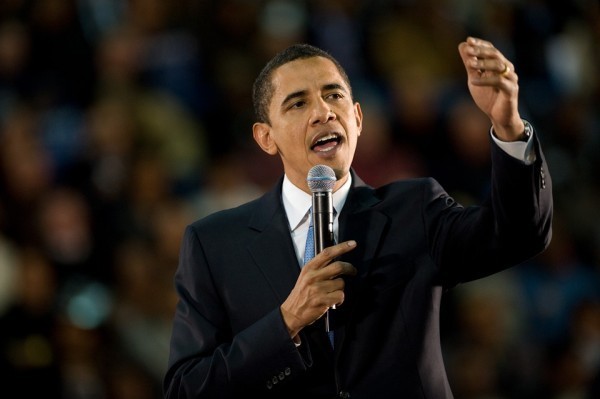 A scientist named a flatworm parasite after the president Barack Obama

While other presidents have mountains named after them or space centers, boulevards, airports, or libraries, the contemporary president of the United States has a parasitic worm named after him.

The dangerous turtle pathogen which was named in honor of our leader is called Baracktrema obamai, and it is assumed to be a compliment.

The parasitic flatworm is known to be as thick as a human hair, and it has the capacity to invade the lungs of Malaysia freshwater turtles. The flatworm usually has a deadly effect on the turtles.

The person who discovered the parasitic flatworm is a turtle disease expert called Thomas Platt. He identified the new species before his withdrawal from St. Mary’s College and he also mentioned that the name is not meant to disgust the president, but to honor him.

While other individuals do not admire parasites, which is entirely understandable, Platt mentioned that he has the deepest respect for these creatures. He also stated that the flatworms must first deal with the immune system of the organism to complete their life cycle, reproduce and mature.

The Centers for Disease Control and Prevention stated that the schistosomiasis disease affects more than 200 million individuals a year. It is believed to be one of the world’s most destructive parasitic infection.

The worms which enter human’s blood vessels and lay eggs which can remain in the individual’s organism can cause muscle pain, fever, seizures, even liver problems or cancer.

By understanding the link between Unicaecum and Baracktrema obamai, Platt and his colleagues believe that they can comprehend the evolutionary past of these parasitic infections. Moreover, understanding the disease could lead to discovering new ways to treat the illness.

While examining the phylogenetic tree of microbes, the researcher experimented on his own family history, discovering that he shares a not-so-remote mutual ancestor with Barack Obama.

Platt admitted to naming many other species after people who he admires including good friends, his father-in-law, and his Ph.D. adviser.

This new flatworm parasite called after Obama is just another creature that joins the long list. Among them, an extinct lizard, a lichen and a sort of trapdoor spider.