You are here: Home / Business / Facebook Helps Small Businesses With New A Tool 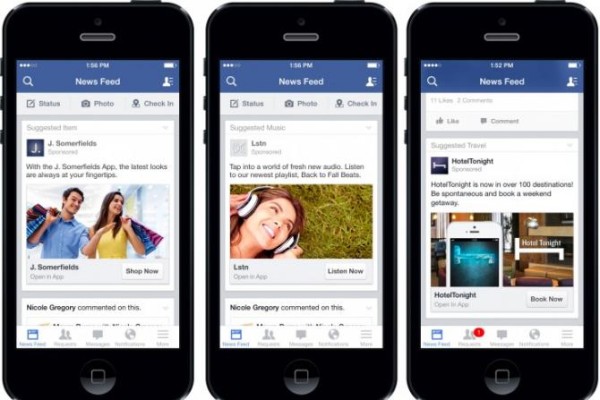 The tool will enable businesses to determine which nations they want to follow or aim clients in a particular area. All small businesses around the world will have access to the features.

The managing director of Facebook Canada, Jordan Banks, mentioned that this new tool would enable companies to aim communities throughout the world at a predictability and scale they have never encounter before.

Although the tool is free, buying the advertisement needed to target the possible clients they have found, costs. Research showed that only three million of the 60 million companies on Facebook buy ads, which means that this new tool is a great possible extension area for the corporation.

With the help of the new feature, small companies will be able to complete real-time examinations to understand what is the result of testing their goal public. As an example, a fashion business could target women with ages less than 40 instead of 35 to see the influence the test has on sales.

Facebook encountered a delicate situation that involves its struggle to convince more companies to advertise on the social network. The company must balance its actions that could keep active customers happy and stopping clients from growing disappointed from all the advertisement that invades their newsfeed.

Banks says that it is imperative for them to enable customers to view only the ads that they are interested in and that more checks are needed before they could be ensured that client’s news feed contains the only advertisement that is relevant to the user. He also stated that the corporation follows to deliver only high-quality advertising which people might find of interest.

Moreover, Facebook mustn’t push commercials and promotional posts so far that they grow inefficient. A 2014 research revealed that main brands on Facebook and Twitter only touch two percent of their members, with just 0.07 percent attracted by the advertisement.