You are here: Home / Health / Exercise Could Help Seniors Recover From Disabilities 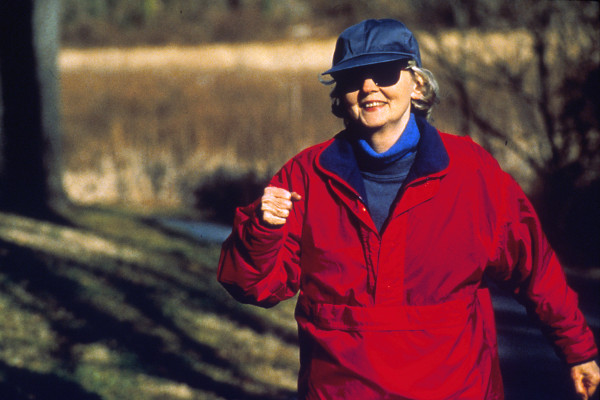 New research shows that increasing the physical activity among seniors decreases the time wasted with a mobility-limiting disability.

Although people that reach a certain age consider that it is time for them to relax and avoid physical activity, more studies are trying to highlight the importance of movement in older adults. Previous investigations suggested that physical activity improves senior’s memory and reverses the muscle loss.

For the study, researchers used 1,600 sedentary seniors aged 70 to 89 years old with functional limitations. The participants were able to walk a quarter of a mile, without being assisted by a walker or another person, in less than 15 minutes.

Half of the participants were asked to involve in 150 minutes of aerobic, balance and flexibility training, as well as strength. The other half participated in a health education program wich included some stretching exercises and regular in-person sessions.

The volunteers were followed for 2.7 years. The findings determined that the physical activity program reduced the amount of time that individuals spent with a ‘major mobility disability’ – which was described as their inability to walk a quarter mile – by 25 percent in comparison to the education program. While previous data from the same research showed that the exercise program reduced the chance of becoming disabled in the first place, the new findings proved that exercise speeds the recovery after an incident that caused disability.

A professor of kinesiology at Oregon State University, Bradley Cardinal, has impressed by the job researchers have done proving the importance of physical activity among seniors. He also noted that movement is the secret ingredient when it comes to aging regarding the quality of life. Moreover, he highlighted that people who regularly engage in physical activity have lower risks of diabetes, heart disease, depression, certain cancers, functional decline, and cognitive impairment.

The exercise program followed by the older citizens in the study was very close to the government’s recommendations for every adult.It includes either 75 minutes of vigorous activity a week or 150 minutes of moderate-intensity exercise. Also, they were asked to perform two strength sessions that hit all the major muscle groups. However, according to the Centers for Disease Control and Prevention, only 28 percent of the individual attended the recommendation for aerobic exercise and less than 8 percent of them also did the suggested strength training.

Specialists believe that to get yourself moving no matter your age one must engage in some behavioral strategies including giving yourself the inspiration to improve and managing your environment to support the activity.