You are here: Home / World / Vatican Revised The Rules Regarding Canonization 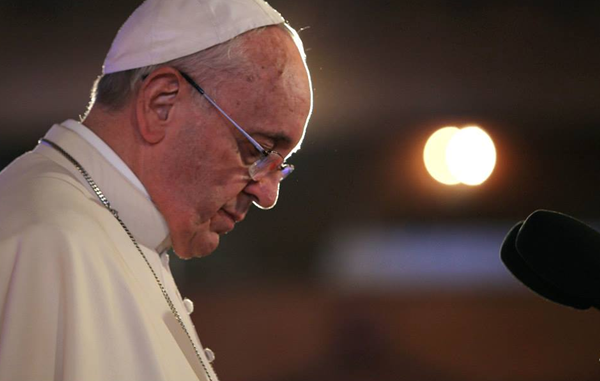 There will be more rules regarding canonization.

Pope Francis wants to make a lot of changes at Vatican. It seems that there will be new rules for canonization. It is difficult to determine when a miracle can be qualified for sainthood. Moreover, there a lot of people who decide to make donations, so The Vatican is trying to make sure that the process is done right.

What do these new rules are about?  The most important thing is that a miracle will have to pass a board of medical experts three times before being taken into consideration. It seems that just saying that you can do an unusual thing is not enough. Moreover, it does not matter how many people saw the miracle. If that board of experts did not see it, you can’t be considered for canonization.

Another important rule is that experts will be paid only by bank transfer and not cash, they way they did it the past. The Pope wants more accountability because there were a lot of cases where thousands of dollars were donated, but used by persons who were not supposed to get it.

The Vatican also wants to keep those who candidate for canonization to secrecy. This is really important because when people are doing a miracle, they are getting a lot of attention from the press. The board could be influenced by what the press or other people think, even though the individual is a saint. The medical experts are also not able to have any contact with the postulator of the cause.

What is really interesting is that the case will be examined according to science. Those miracles who are not about healings can’t be taken into consideration without scientific explanation. There could be also some scientists and this would be the first time when religion and science come together. However, the Pope will have the competence of recognizing an event as a miracle. If the Pope will not consider that canonization should be done, they will respect his decision.

It seems the Vatican has really made some improvements regarding their rules. Having science involved in the process of canonization is a great thing. It also better for the people who donate to know that money will be given to those who really did a miracle. Even though there are a lot of people who are able to do unusual things, a few of them can be called saints.