You are here: Home / Tech & Science / Scientists Analyze How Artificial Intelligence Will Influence Our Lives By 2030 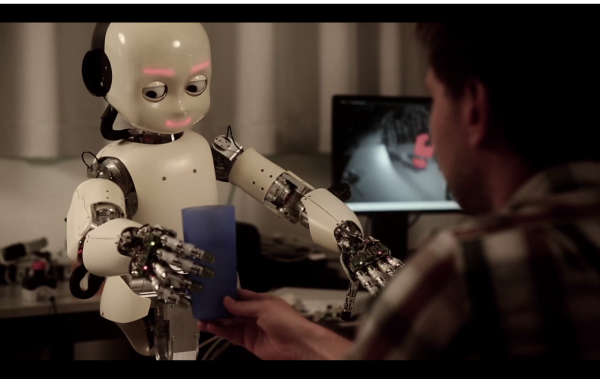 The artificial intelligence makes people’s lives easier by doing different activities for them.

New research from Stanford University has exposed how artificial intelligence (A.I.) could change people’s lifestyle from employment, transportation, health and household tasks by the year 2030.

Other concerns of the researchers were the interaction between humans and robots and the extent to which these machines should be built.

Alphabet, Microsoft, Facebook, IBM, and Amazon were among the companies that attended the meeting. All of the companies agreed that projects such as automatic guns, self-driving cars, and other kinds of robots have their disadvantages and advantages. Nonetheless, these machines make people’s lives easier by doing different activities for them.

Another concern could be that robots are threatening human’s jobs. People would be more interested in making robots perform activities instead of paying other humans to do the work. It is the best example of how artificial intelligence is working against humanity.

Developing self-driving cars was one of the most exciting discovery. However, it can backfire as these vehicles could be a threat to human drivers.

The companies are now trying to assure that by creating A.I people’s lives are not being threatened, as they know that they cannot prevent technology from developing. The goal of artificial intelligence is to help people.

A team of scientists has issued their first report, Artificial Intelligence and Life in 2030. The report highlights the history of A.I, and how and where it is at present used. For example, health and surgical robots as well as self-driving cars. The researchers believe that evil robots are not what people should be expecting, but rather, unintended movements such as the decay of privacy or division of labor.

All modern technology has the potential for misapplication and A.I technology is not any different. However, the investigation paper strongly implies that because artificial intelligence is so vast and displays in so many forms that any regulatory office to improve it would be ill-advised.