You are here: Home / Health / Water Contamination – A serious Problem in the US 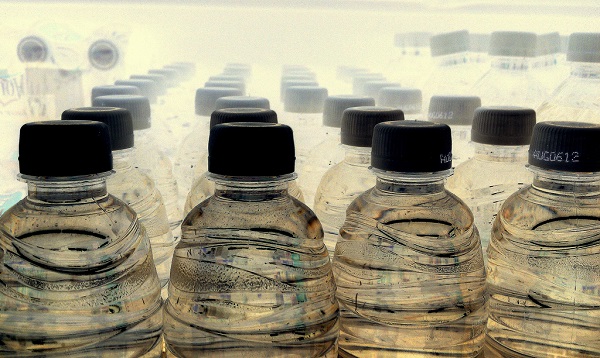 Water contamination is a very serious problem in the United States.

A new study has revealed that water contamination is a serious problem in the United States, more than six million Americans drinking tap water mixed with industrial chemicals.

According to EPA (Environmental Protection Agency), PFAS substances like perfluoroalkyl and polyfluoroalkyl were demonstrated to cause a number of health problems.

Several water problems were highly publicized over the past years, including the lead intoxication problem in Flint, Michigan. Most experts believe that the quality of the water can be improved with better regulation.

“The way in which drinking water regulations are promulgated is a very slow and deliberate process. There needs to be a credible regulatory response to this problem.”

PFAS substances have been used over the years as ingredients for a wide array of products including non-stick cookware, food wrappers, clothing resistant to stains, water, and soil, upholstered furniture, and carpets.

While the majority of manufacturers replaced the ingredients mentioned above with something safer, a big percentage of the US population is still affected by PFASs via so-called drinking water.

According to the lead author of the study, Xindi Hu, chemicals that had undiscovered levels of toxicity were released into the water sources, leaving US citizens to deal with the consequences years later.

Dr. Hu added that the real number of individuals exposed to toxic substances via drinking water might be higher than the six million that the study estimated. His argument was that his team used data provided by the government, and the authorities haven’t updated the information for about 100 million individuals, a third of the population.

The team lead by Dr. Hu analyzed 36,000 water samples that were collected from different sites between 2013 and 2015. They tested the samples for the presence of six PFAS types.

Researchers also focused their attention on various sites where PFASs were used as ingredients for different objects. These locations included industrial sites and airports.

Results showed considerable PFASs levels in 194 samples out of the total 4,864 specimens collected from 33 states.

Thirteen of the analyzed states accounted for approximately 75 percent of the total water contamination levels in the United States.

The worst states in which you could live are New Jersey, Alabama, North Carolina, and California.

Scientists advise individuals who live in areas with high levels of water contamination to avoid drinking or cooking with tap water.