You are here: Home / Health / Viruses Cause More Damage in the Morning 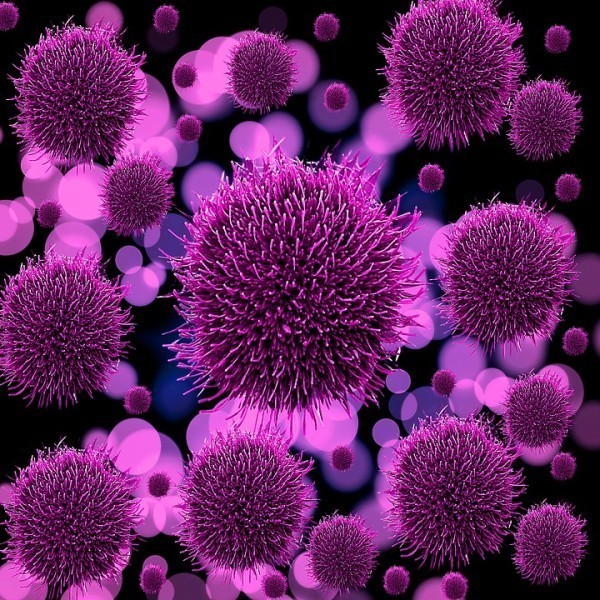 According to researchers in England, viruses cause more damage by invading cells at certain times than others. This recent study proves that the viruses are more infectious in the morning due to the circadian rhythms of the human body. It can either help or obstruct the ability of a virus to infect its host.

The internal clock of the human body controls parts of physiology. Moreover, it manages the actions and resources of cells. The individual cells in the human’s body also have their internal clock which allows them to anticipate future actions in the environment and take action correspondingly. This could also mean that when exposing the cells to viruses at a certain time, this could cause more damage and have a more serious impact.

Research team member Professor Akhilesh Reddy said that viruses need a suitable environment at the right time otherwise causing no harm. But a small infection in the morning could spread faster and take over the body. This study also proved that people who work in shifts and have a disrupted body clock could be more sensitive to viral diseases.

The circadian rhythm and the day time have a great impact on the development of the disease and on the maintenance of health. Moreover, the effectiveness of medicine is influenced by the circadian rhythm and many studies have been conducted to investigate the efficacy of medications, suggesting the body could work differently at different times of the day, thus making medicine less effective or more effective as a result.

The study was conducted on two types of mice that were infected with a herpes virus at different times of the day. Samples of viral loads were then taken to establish the level of biochemical signaling connected to their circadian rhythm. One of the groups of mice didn’t possess the chemicals that the circadian rhythm depends on, thus scientist concluded that they had no circadian rhythm.

The conclusion of the research was that the body is more vulnerable when it rests than when it is fully alert and working well.