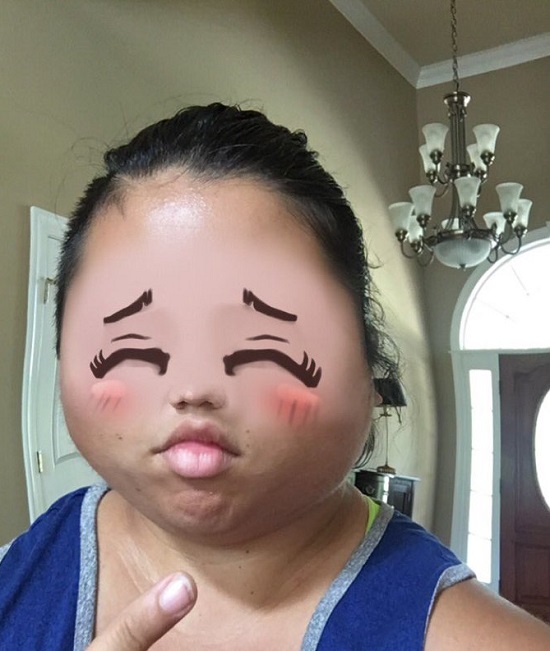 Snapchat, the instant messaging app so popular among Millennials, had to remove a newly-introduced filter for selfies after users have complained that it is overtly racist.

Yellowface is a virtual face mask users can apply onto their selfies to make them look like an animated character of Asian origins. The filter contains all the stereotypes related to Asian’s appearance such as slanted shut eyes, small mouth, prominent teeth and an eternal smile that could mean anything.

The filter was rolled out Tuesday but it has already caused outrage among users on Twitter. One user even told Snapchat that he would gladly alert them when a new feature is too racist if the company paid him 2 million per year.

Other users couldn’t help but wonder why Snapchat keeps releasing racist filters, while others asked the company when “Blackface” will be rolled out.

The filter is part of the app’s Lenses feature which adds virtual face masks to photos or videos. Lenses has filters to even make you look fat, like a Harry Potter, a cop, and many more. On Tuesday, the company thought that rosy cheeks, slant eyes, and toothy smiles would make a welcome addition.

Snapchat said that the Asian features are taken from cartoons, but some users were offended. They said that the new filter is culturally insensitive as it reinforces racist stereotypes.

And Snapchat’ Lenses has included other stereotypes that may make some people feel bad about themselves such as stereotypes related to work, disabilities, weight, gender and so on.

For instance, one controversial filter was the one that made users look like the late Bob Marley. That filter, which was released in late April, included dreadlocks, a blackface, and supposedly made fun of pot smokers since it was released to celebrate 4/20, a very important date in the cannabis culture.

Snapchat’s controversial feature has drawn the ire of graphic designers too earlier this year. The company was accused of using some of their creations and turning them into selfie filters without their consent.

It remains a mystery how Snapchat staffers continuously fail to detect a racist feature before inserting it in the app. So far, the company has declined to share data on the racial makeup of its employees. Yellowface, however, was taken down the same day it was rolled out.