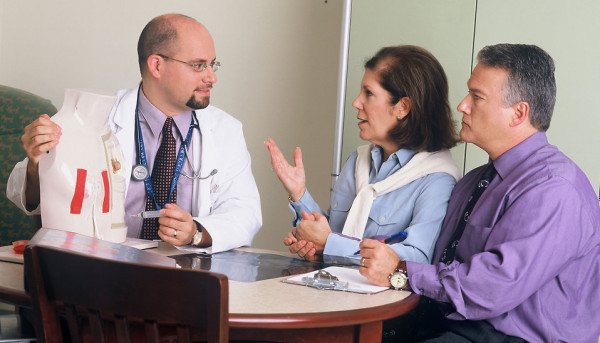 Every breast cancer patient along with their doctor must decide whether to start the chemotherapy. This intervention works by stopping or reducing the growth of cancer cells, which grow and divide quickly.

However, it can also injure healthy cells that separate quickly, such as those that are placed in your mouth and intestines or make your hair grow. Damage to healthy cells may produce side effects. After the chemotherapy is over, the side effects usually get better or go away.

Doctors have long understood that numerous early-stage breast cancer patients who get chemotherapy don’t need it to stop recurrence of the disease after surgery. But, until now, they haven’t known precisely which patients might harmlessly skip the toxic treatment.

As is true for many cancers, breast cancer reacts best to treatment when it is detected early, before it has reached the entire body.

This new European study concluded that many such patients might be capable of avoiding chemo.

Based on genetic factors, almost half of the patients thought to be at an important risk for recurrence might actually be at a low risk.

Dr. Fatima Cardoso, the study’s lead author, and a breast cancer specialist at the Champalimaud Clinical Center in Lisbon, Portugal, says that doctors tend to overtreat the patients with early breast cancer. That means that women could go through the experience of chemotherapy even if it wouldn’t increase their survival odds.

Hoping to chance these treatment decisions, Cardoso supported the coordination of a massive study throughout Europe to detect whether a commercially available genetic test called MammaPrint could help lessen that overtreatment. More than 6,600 women participated in 112 organizations in nine countries.

Scientists identified women with breast cancer who appeared to be at low risk of recurrence based on the genetic test results but whose physical exams implied they were at moderately high risk of having cancer return eventually after surgery. The test they were invited to participate in randomly selected them to have chemotherapy or not.

The findings proved that 46 percent of women who were considered to be at high risk of recurrence based on physical symptoms could skip chemotherapy with slight consequence to their long-term survival.

At Cardoso’s clinic women who were determined to be at low genetic risk on the MammaPrint test typically chose not to have chemotherapy after their surgery.