You are here: Home / Health / Omega-3 May Aid Recovering After a Heart Attack 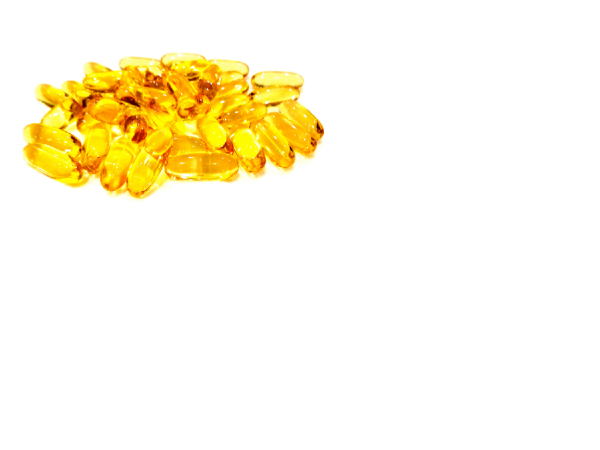 Researchers report that Omega-3 may aid recovering after a heart attack. Patients who suffered from heart attacks and consumed fish oil supplements for six months have demonstrated an improvement of cardiac function.

The study was conducted on heart attack survivors that were monitored for six months. Half of them were given placebo pills, while the other half were given 4 grams of omega-3 supplements. The standard quantity of omega-3 prescribed by a doctor for a patient suffering from high triglyceride levels (which represents a fat blood type) is a maximum of 2 grams. At the end of the study, a six percent improvement was shown in the heart function for the patients that were prescribed 4 grams of omega-3 supplements, daily, for six months. The MRI technology that has evolved so much lately made possible a closer vision of the heart function, the damaged tissue of the muscle and the way it heals after the consumption of omega-3.

The study has shown that omega-3 allows the heart to easily contract and also helps recover the undamaged tissues of the muscle.
Although it is not yet known why significant amounts of the omega-3 supplement might have assisted in the recovering of patients that suffered from heart attacks, scientists decided that further studies must be conducted.

The positive results encouraged the professors of cardiology to try and discover why these higher doses of omega-3 help patients recover from heart attacks. Although the results are encouraging, people who have suffered heart attacks must first consult their doctor before taking omega-3 supplements or any other kind of supplements and must also pay strict attention to their diet, stress level, and daily exercise.

It is already well known that fish oil helps lower blood pressure, slows the process of artery clogging and reduces the chances of irregular heartbeats and has a positive effect on our brain.

According to the American Medical Association, fatty acids contained by the omega-3 can be found in various foods like tuna, salmon, sardines, herring and trout. Unfortunately, these fatty acids cannot be produced by our body but are needed for a functional and healthy living.

What is your opinion on the fatty acids in omega-3 and the benefits of a diet based on them? Please let us know in the comment section below.