You are here: Home / Health / One of the Highest Rates of Newborn Exposure to Opioid in Maine 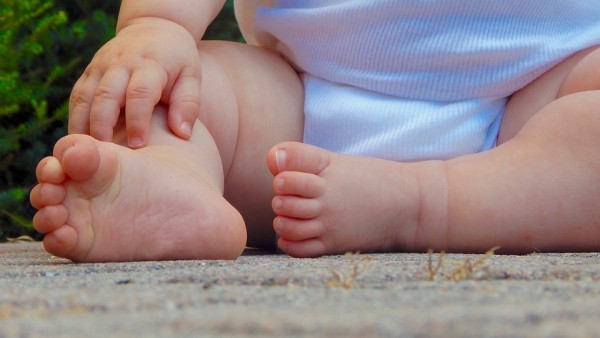 Maine has one the highest rates of newborn exposure to opioid

According to a new federal study, Maine has one the highest rates of newborn exposure to opioid. The increasing number of people affected by the opioid epidemic made the health officials wonder if the situation could be out of control.

Their primary concern is regarding the increased number of newborn babies that are affected by this opioid epidemic. Painkillers like Vicodin, Percocet, OxyContin and Fentanyl are the most abused opioids. Among others, heroin is also on this list.

The Centers for Disease Control and Prevention (CDC) mentioned that more effort is needed to prevent the abuse of inappropriate prescribing and dispensing of opioids. It is highly recommended to stop what is medically known as neonatal abstinence syndrome. (NAS).

Neonatal abstinence syndrome may occur when a pregnant woman takes drugs such as heroin, codeine, oxycodone (Oxycontin), methadone or buprenorphine. The substances pass through the placenta that connects the baby to its mother in the womb, making the baby, along with the mother, addicted to the drugs. If the mother continues to use the drugs within the week or so before birth, the baby will be dependent on the drug at birth.

However, the three most vulnerable states, Maine, Vermont and West Virginia were proved to deal with 30 cases of NAS every 1,000 births in 2013.

CDC reports discovered that by 2013, West Virginia’s hospitals revealed diagnosing the syndrome to 33 newborn babies for every 1,000 delivered.

The study also revealed that Hawaii had the lowest number of neonatal abstinence syndrome, 0.05 cases per 1,000 births.

The symptoms of NAS depend on various factors including how much of the drug the mother used, the type of drug she used and for how long she used the drug.

The goal of the treatment is to prescribe the infant a drug similar to the one the mother used during pregnancy and slowly try to decrease the dose over time to help the baby off the drug and relieve symptoms.