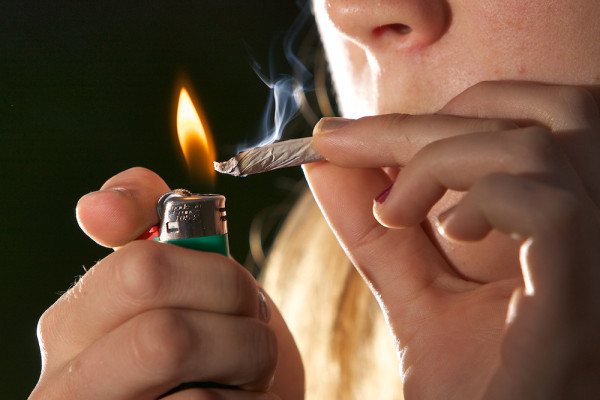 Voters will decide in November if Massachusetts should legalize the recreational use of marijuana.

Voters will be required to answer in November if Massachusetts should legalize the recreational use of marijuana. The District of Columbia and four other stated are currently disregarding the federal law prohibiting owning or providing marijuana.

Five states have the proposal on the ballot in November. One of those states will be California, including 39 million people, the country’s most populated state. It is also the number one producer of the drug in the country. A number of 25 states including Massachusetts have legally allowed the medical use.

Currently, marijuana is classified by the DEA as a Schedule 1 drug. The DEA considers that it does not have a currently admitted medical use because it has an enormous potential for abuse.

In Fall River a pharmaceutical facility, CannaTech Medicinals, has dedicated its time to producing and preparing marijuana for medicine. Dispensaries in this area will pay a 4-percent contribution to sales as well as capital taxes or fees instead of taxes on real estate.

The company believes that the federal government will soon have a different opinion and eliminate marijuana from its record of Schedule 1 drugs.

The president of Cannatech, Dr. Henry Crowley thinks that new gates will be opened for research and partnerships once the  Food and Drug Administration will oversee marijuana control and allow medical research.

Jeffrey Miron, a Harvard economist, believes that if the drug will be legalized in Massachusetts not much will happen. Although many are concerned that there will be an increase in consumption, there is no evidence which can support the statement.

However, the main effects will be that the state will be allowed to collect tax revenues, and the consumers will feel less stress when consuming.

The two biggest concerns, nationwide, on legalization, are drugged driving and access to children. The largest issue is on hospital entries by people who get scared after consuming edible cannabis products.

Because they are known to take between 30 and 90 minutes to take effect, people ingest too much not understanding their limits. If they don’t feel anything in the first several minutes, they take more. However, to solve these problems, producers are now educating their clients and are preparing more consistent ingredients.

The industry could also be important for the city by offering jobs.