You are here: Home / Health / Life Expectancy Highly Influenced in the Middle East by Conflict 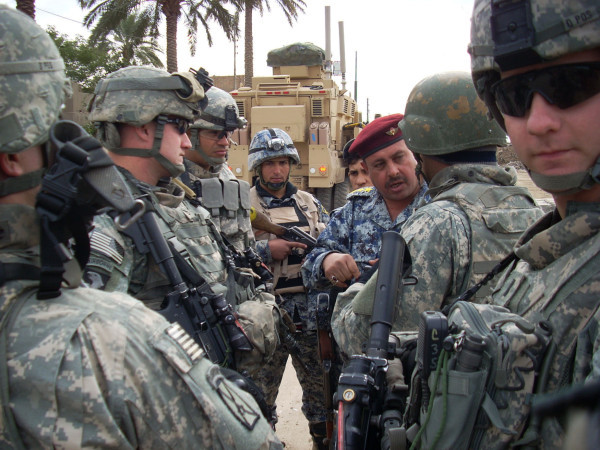 According to a new analysis from the Global Burden of Disease Study 2013 (GBT), the wars in the eastern Mediterranean region have had severe harmful effects on the health and life expectancy of the people living in many of the 22 countries in the region.

The descending in life expectancy endured by Yemen, Libya, Syria, Tunisia, and Egypt since 2010 are threatening to endanger health increases over the last two decades. The continuing violence could reverse health improvements made in the Middle East during the past two decades and Syria could fall behind Africa in their struggles to overcome child deaths.

The study reveals that since the Arab uprising launched in 2010, about six years have been reduced off of men’s life expectancy in Syria while women have dropped about five years.

According to the new study based on health data from 22 countries, lives of people in Tunisia, Yemen, and Egypt were about three months shorter than anticipated.

Researchers observed that heart disease was the top killer and declared there had been an increase in mental health problems and injuries associated with the shock of war.

Moreover, current conflicts have destroyed the necessary infrastructure in some countries. As a result, millions of individuals are encountering dire water shortages and inadequate sanitation that will drive to disease outbreaks, which must be controlled.

The worsening of health conditions across many eastern Mediterranean countries started in 2013 when the wars in Syria and Libya enhanced. Moreover, they continued with the spreading of conflicts in Afghanistan, Yemen, Iraq, Lebanon, and Somalia.

Nevertheless, this region has historically seen improvements in life expectancy and other health indicators, even following times of stress. In Syria, infant deaths fell by an average of 6.0% a year in the decade before 2010 in contrast to the growth of 9.1% a year between 2010 and 2013.

Across the region, mental and substance abuse disorders, mostly anxiety, depression, and drug use disorders have increased considerably as a cause of ill health since 1990. Moreover, between 1990 and 2013 deaths from diabetes rose from 12 to 19 per 100000.

On the whole, people in the eastern Mediterranean region are living longer, yet they confront growing threats from chronic illnesses.