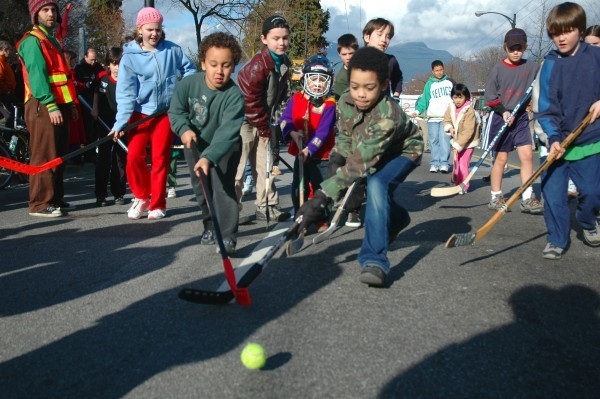 A new study proves that children who experience even mild head injuries are more likely to have severe problems later on, including psychiatric problems and premature death.

The study analyzed 100,000 children and adolescents in Sweden who supported at least one traumatic brain injury, or TBI, before the age of 25. The subjects were born between 1973 and 1985.

The investigation found that those who suffered head injuries had problems functioning as adults and were more likely to die at an early age.

Dr. Seena Fazel said. Fazel who is a professor of forensic psychiatry at the University of Oxford in England mentioned that the enhanced risks continued to be elevated even after comparison with unaffected siblings. The worse outcome of traumatic brain injury is premature mortality, closely followed by the extended risks of psychiatric hospitalization.

According to the U.S. Centers for Disease Control and Prevention 1.7 million Americans experience brain injuries each year, motor vehicle crashes and falls being the leading cases.

People who participated in the study and were born between 1973 and 1985, were 13 years old on average when the accident happened.

Earlier long-term health research of individuals with TBI has approached more severe injuries and diagnoses, but this new study will be able to see even the effects of mild head injuries.

According to the report, they were 80 percent more likely to obtain a disability pension and twice as likely to be hospitalized for psychiatric problems.

Basically, the theory is that the head injuries can trigger or intensify the symptoms of a mental disease.

Dr. Bradley Sandella, program director of sports medicine at Christiana Care Health System in Wilmington, Del., believes that although certain efforts are being made to avoid brain injuries among children, there are still many measures that need to be implemented. She says that among the measures, the banning of dangerous or reckless plays in sports and improving parental supervision for kids must be mentioned.