You are here: Home / Tech & Science / Hawaii Wants To Ban Swimming With Dolphins 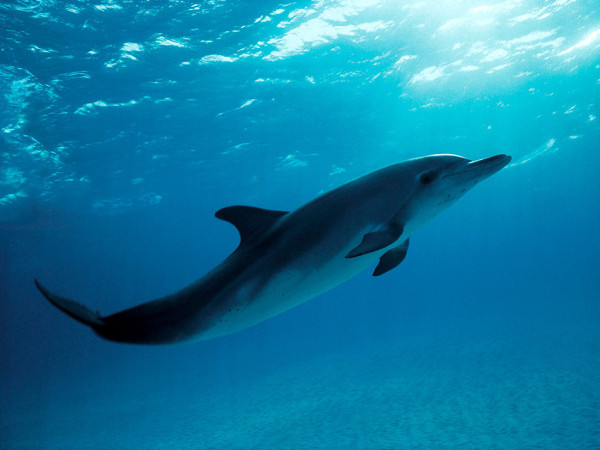 Federal regulators want to ban swimming with dolphins in Hawaii

Federal regulators are suggesting to ban swimming with dolphins in Hawaii. It could mean endangering Aloha State’s most popular tourist activities and practices that have sprung up around the business.

Because of the blossoming business, Hawaiian spinner dolphins face substantial and rising pressures from individuals seeking a dolphin experience.

The groups of spinner dolphins from Hawaii, however, feed offshore at night and return to the shallower waters nearby the islands to sleep during the day. The only problem is that all the tours are operated during the day. It is the reason why the federal agency which has the task to protect the country’s oceans, and marine life needs to ban swimming with dolphins.

The National Marine Fisheries Service proposed on Tuesday, the 23rd of August, prohibiting swimming or approaching a Hawaiian spinner dolphin within 50 yards.

Officials say the arrangements are meant to defend the health and sustainability of our resident spinner dolphin communities by lessening human activities that result in ‘take’ of spinner dolphins.

‘Take’ is described as hunting, harassing, capturing, or killing any marine mammal or attempt to do so. The National Marine Fisheries Service (NOAA) even identified several reasons why being within 50-yards of a spinner dolphin may be essential or unavoidable and also made exceptions to the prohibitions in these cases.

Exceptions include Federal, State, and local government vessels when they are in the course of executing official services, and persons who are approached by a Hawaiian spinner dolphin provided they do not try to pursue the animals.

Moreover, vessel operations needed to avoid an approaching and serious threat and activities authorized by a permit issued by the National Marine Fisheries Service to take Hawaiian spinner dolphin are also among the exceptions.

Richard Holland, president of Ocean Journeys LLC – Dolphins and You, says they also offer snorkeling, water tours, and other ventures besides swimming with dolphins.

Despite not being recommended in the regulation, NOAA Fisheries is considering a future rulemaking that would require closures to activities at specific times of the day. This rule addresses four bays on the island of Hawaii and one Bay on the Isle of Maui as possible areas.