You are here: Home / Tech & Science / Fish Fins Could Have Influenced the Evolution of Fingers 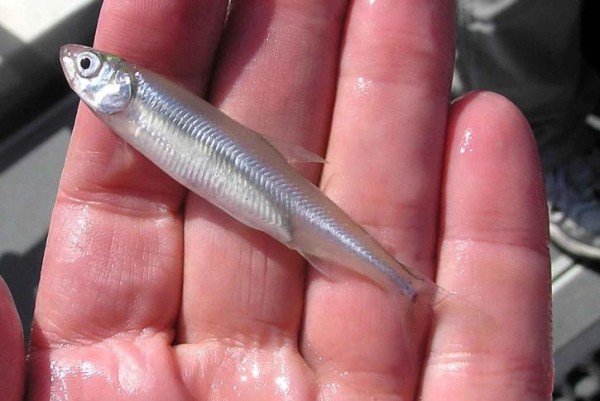 Fish fins could have had a major influence in the evolution of mammal fingers.

A new study shows that fish fins could have had a major influence in the evolution of mammal fingers. A new gene editing method has found links between aquatic and terrestrial mammal. This means that all animals, including humans, were marine a long time ago.

At a glance, there isn’t much similarity between a fish fin and a human hand. A human hand has bones that develop from cartilage and contains blood vessels but it was recently proved that the same cells that play a role in developing fin bones also contribute to the formation of digit bones.

A biologist at the University of Chicago said that until now scientists have thought that fin rays weren’t related to fingers and toes mostly because one kind of bone is formed out of cartilage and the other is formed in simple connective tissue. Many previous ideas must now be rethought because of the new discovery.

To find out how fish fins are linked to fingers and wrists, scientists have examined the zebrafish. They used CRISPR-Cas9, the new gene-editing technique, to delete important genes in zebrafish that are comparable with limb-building and selectively bred zebrafish that underwent gene deletions.

As the zebrafish grew, scientists tried to determine where and when specific embryonic cells migrated. They then discovered that the cells that mark the wrists and fingers of mice and people were exclusively in the fin rays of fish.

The scientists specifically focused on Hox genes which control the physiology of a growing embryo along the shoulder-to-fingertip and head-to-tail axis.

These genes were crucial in the development of limbs. Previous studies showed that when these genes, specifically those related to the wrists and digits of mice (HoxD and HoxA) were deleted, those structures failed to evolve in mice. When the same genes were deleted in zebrafish, the long fins rays were greatly reduced. Instead, cell growth was concentrated at the base of the fin.

Scientists believe that future experiments must be conducted on the Hox genes to discover why they have such different structures in fish and humans.