You are here: Home / Health / Having Close Family Relationships Is the Key to a Long Life 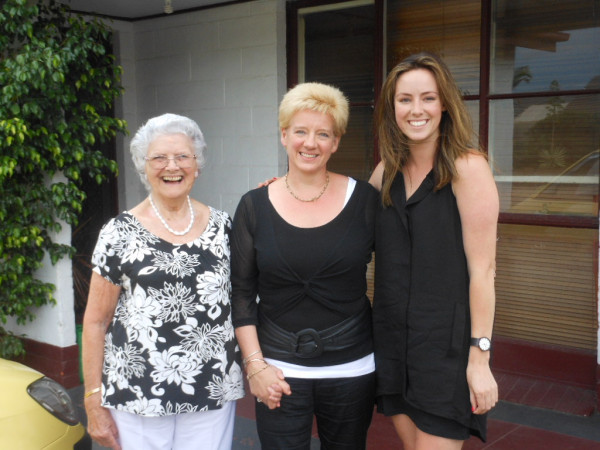 A new study found that having close family relationships seems to be more important than friendships for old folks when it comes to extending their life.

The study used nationally representative figures to find out which aspects of social networks are most important for postponing mortality for people aged 57 up to 85. The participants were asked to mention five of their closest friends and describe what kind of relationships they have with those people.

According to the study, not having close relationships with family members increases the risk of having a stroke or a heart attack. The findings are explained by the greater expectations a person has from his family when, for example, meeting a poor health condition. People expect their families to be there for them when encountering difficult situations or health problems. In contrast, friends are more likely to appear or disappear especially if you are not easy to be around.

The findings revealed that experiencing close relationships with family and having more relatives as confidants highly decreases the risk of death for older adults. However, different experts believe that there is some kind of special significance that individuals attribute to family ties, making people stay close to and support people who wouldn’t necessarily be individuals that they would associate with if they had the choice.

Study lead author Doctor James Iveniuk, of the University of Toronto in Canada, said that having groups of close friends did not have the same effects on people’s health.

Participants were also asked questions about their marriage, rate of loneliness and overall health condition. The findings of the research demonstrated that people who had closer relationships with their spouses, were more likely to have a larger network of friends, felt closer to their confidants, were more social and the least likely to die in the next five years.

However, according to the study, the quality of the marriage did not seem to impact the findings; the only thing that mattered was that they were married.