You are here: Home / Health / What Are the Factors That Influence Celiac Disease? 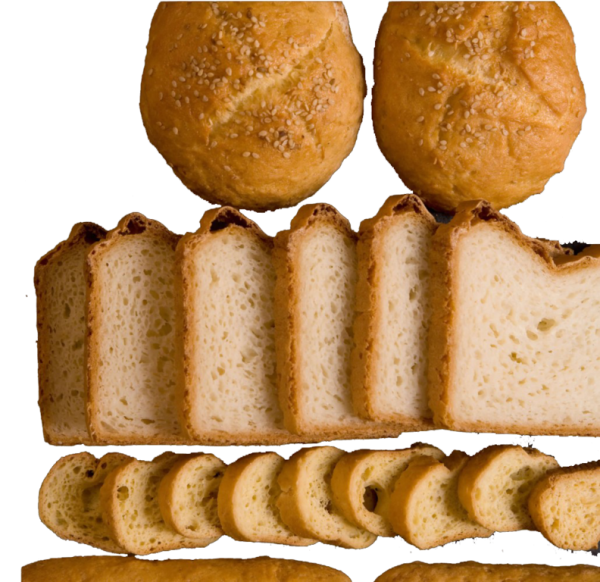 Scientists might have solved the mystery of the factors that influence the Celiac disease. The time and place of a child’s birth are believed to have a strong influence on the probability of developing this disease.

Celiac disease is a genetic autoimmune disorder where the ingestion of gluten leads to damage in the small intestine. It is estimated to affect 1 in 100 people worldwide. Many Americans are undiagnosed and are at risk for long-term health complications.

Classic symptoms include gastrointestinal problems such as chronic diarrhea, abdominal distention, loss of appetite, and among children failure to grow normally. Celiac disease was first described in childhood, however, it may develop at any age and is associated with other autoimmune diseases, such as diabetes and thyroiditis, among others.

The only known effective treatment so far is a strict lifelong gluten-free diet, which leads to recovery of the intestinal mucosa and improves symptoms. If untreated, it can lead to cancer and a slightly increased risk of early death.

A Swedish study suggests that children born in winter or in places with shorter days and less sunlight are less likely to develop celiac disease than kids born in warmer places.

While its exact cause isn’t known yet, scientists have reasons to believe that one’s season of birth is among many environmental factors that might influence the risk.

To prove their findings, researchers have tested data from over 2 million children, aged under 15, born in Sweden from 1991 to 2009. Among them were also 6,600 kids diagnosed with celiac disease.

Overall, the risk of being diagnosed with the disease was 10 percent greater for children born in spring, summer or autumn than it was among those born in the winter. These seasonal patterns also differed according to the region.

The risk of developing celiac disease was greater for children born in the south of the country where sunlight in the summer and spring is more intense than for those that were born in the north of the country, where summer is shorter and the weather is colder.

Because the study is just observational, it cannot prove for sure that celiac disease risk differs depending on birth seasons or regions.