You are here: Home / Health / The Evolution of the Average American’s Weight 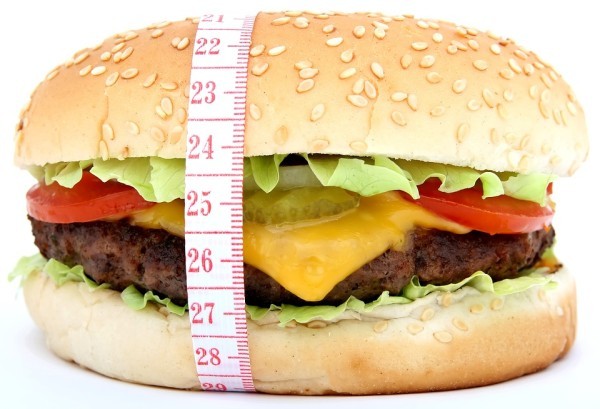 Recent studies revealing the average American’s weight have been exposed by CDC, the U.S. Centers for Disease Control and Prevention. They show that in 20 years, the American man has gained around 7 kilograms while the average height remains the same.

Recent studies found that kids are not immune either. Girls are around 7 pounds heavier without having any height change, while boys are 13.5 pounds heavier and gained an inch in height.

When analyzing data by race, black Americans gained the most weight on average. Women gained around 22 pounds despite having the same height, while men gained 18 pounds and grew around one-fifth of an inch.

The statistics highlighted that the reasons of weight gain are related to the trend towards eating foods that are rich in calories and practicing less exercise. If the energy consumed by a person is greater that the energy expended, the result will be a consistent weight gain.

CDC studies reveal the sad truth when it comes to the obesity rates in the United States. More than four out of ten American women are obese. For over a decade, the obesity rates for men and women in the U.S have been the same. However, in recent years, the rate of obesity for females surpassed the men’s rate by 0.5 percent.

Obesity is the cause of multiple health conditions like stroke, heart disease, diabetes and some forms of cancer. In 2008, the estimates costs for obesity was over $147 million, CDC stated.

People are not doing nearly enough to try and stop this obesity epidemic, but, on the contrary, are doing far too much to generate and spread it.

Dietitians recommend people to replace sugary drinks with water, avoid making excesses when consuming foods that are rich in calories and include daily exercise in their program. Moreover, instead of monitoring the weight loss excessively and following drastic diets, try and develop a healthy lifestyle.

How do you feel about the obesity epidemic threatening the population? Please give us your opinion in the comment section below.