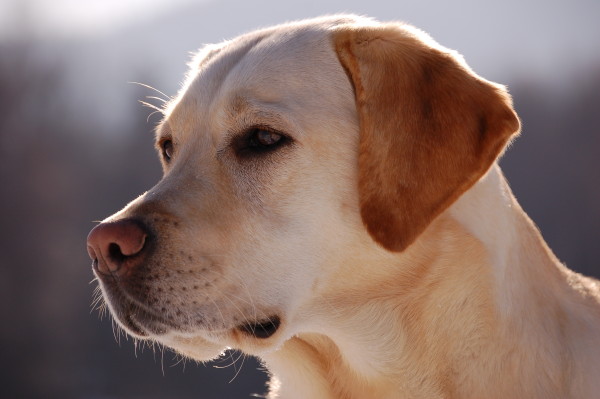 Chemicals in food wrapping can be harmful to dog fertility.

Researchers at The University of Nottingham have recently discovered that the chemicals in food wrapping can be harmful to dog fertility. Scientists have suggested that these plastic wrappings could be behind the drop in sperm counts.

Studies have linked the sperm quality of the examined dogs to environmental contaminants after demonstrating that chemicals found in the sperm and tests of adult dogs had a harmful effect on sperm function at the concentrations detected. Moreover, all of the tested dog food contained high levels of chemicals which are known to influence hormones.

Chemicals that are used to make furniture fire retardant or plastic bendable can get back in food mainly because they are taken in by plants and so end up in the food chain. These chemicals were also found in the dog tests.

Although it is too soon to confirm that the chemicals are the ones causing infertility, researchers advise factories to review their process to be sure that foods are as chemical free as possible.

The study was directed on five dog breeds: Border Collie, Golden Retriever, Labrador Retriever, curly coat retriever, and German shepherd. The semen collected from between 42 to 97 dogs for each of the five breeds every year estimated the percentage of healthy sperm.

Other related studies showed that puppies born from dogs that participated in the study and had a decreased sperm quality were more likely to develop cryptorchidism. This is a disease in which the pup’s testes do not descend correctly into the scrotum.

Researchers’ conclusions, unfortunately, confirm other fears that have not yet been proved. Over the past seven decades, there has been a dramatic decrease in human fertility as well.

While more studies must be conducted to confirm a link, it is possible that dogs are sentinels for humans. They have a similar range of diseases, share the same environment, and respond to similar cures.

The doctors who conducted the studies believe that the sperm quality of dogs does not represent a threat to the dog population. However, researchers advise caution when taking care of man’s best friend.