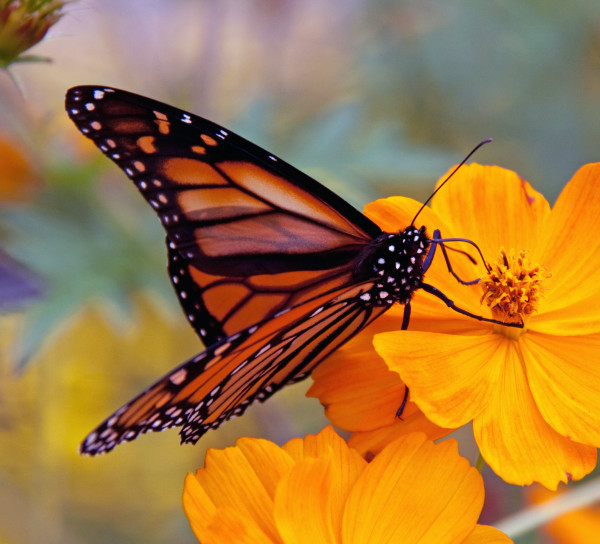 Conservation groups had been trying to prevent the monarch butterfly population from continuously declining. While the number of butterflies has decreased for several years, starting 2014, the prevention steps appeared to be working.

However, the high winds and cold temperatures during this March decimated the forests where monarchs winter provoking the destruction of 133 acres of pine and fir trees.

These forests in Mexico have been endangered by illegal logging, and now storms have damaged hundreds of acres of habitat, while severe weather is assumed to have killed an approximated 6.2 million of these iconic butterflies. Illinois school children even voted the Monarch butterfly as the state insect.

Omar Vidal, CEO of World Wildlife Fund (WWF) Mexico said that because the forests provide the microclimate needed for butterflies to outlive the winter, illegal logging must be eradicated, and deteriorated areas need to be renewed. These actions would give the monarch butterfly sustainable economic alternatives and would help them adapt to extreme climate events.

Unfortunately, it is on the verge of becoming an endangered species due to the lack of milkweed, the only plant the Monarch butterfly will deposit its eggs on. The milkweed is the plant caterpillars feed on.

In their fight with the caterpillars, farmers have almost exterminated milkweed and other native nectar plants from their domains by using chemicals provided by their enablers. David O’Donnell, who owns Eastern Monarch Butterfly Farm said the species’ increase relies on milkweed and that developing environment and application of pesticides also damage the species’ growth.

Unfortunately, during August, Monarch females are depositing eggs, and Monarch caterpillars are consuming milkweed for the generation of Monarch butterflies that will conclude the fall migration to Mexico.

Each year, monarch butterflies travel 3,200 miles from Mexico to Canada and return offering them the title of a valuable pollinator for more than 30 percent of the food supply in the area. The fir trees in the southern regions give the shelter and warmth they require to survive the winter.