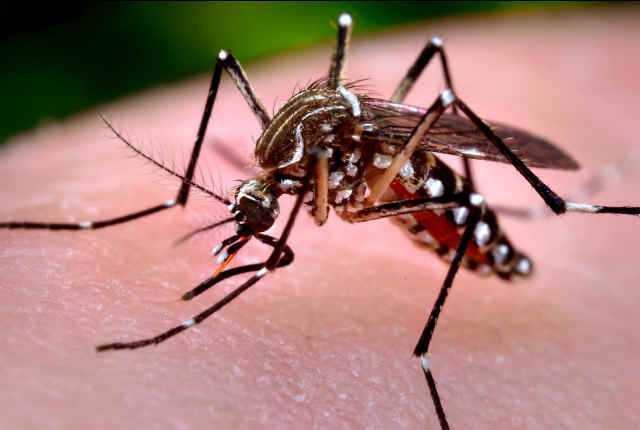 Public health authorities in Utah confirmed that the death of a senior woman in late June is the first case of death in which the Zika virus played a role in the continental U.S. Authorities are not sure whether Zika, an underlying medical condition, or both killed the woman.

Reportedly the Utah woman had visited a Zika-affected country a few months ago and she tested positive for the disease. Health officials couldn’t tell the exact cause of death. They said that the Zika virus “contributed” to the tragic outcome but they are not sure whether it was the only cause.

Salt Lake County health department’s head Gary Edwards noted that the department learned about the death while they were sifting through death certificates. Authorities received confirmation that the woman was infected with Zika after she passed away.

Authorities declined to provide more details on the case due to health privacy issues.

Utah authorities have informed the Centers for Disease Control and Prevention (CDC) on the death. The first Zika-related case in the U.S. was a 70-year-old man from Puerto Rico who died in April. That patient was not killed by Zika but by a complication which led to internal bleeding.

Doctors said that the man developed a rare form of thrombocytopenia, which is an unusual immune response to the infection that lowers levels of the chemicals that help the blood clot.

Epidemiologists explained that Zika can be contracted through a mosquito bite. Only Aedes albopictus and Aedes aegypti can carry the disease, but Utah officials said that they haven’t spotted any of the two species across the state. You can also get the virus through sexual intercourse.

Most people who carry the virus have no symptoms or display mild symptoms that can last up to a week. The virus however can trigger a rare nervous system disorder that can lead to paralysis and loss of muscle tone. But the greatest risks exist during pregnancy, when the virus can lead to fetal deformities.

In the U.S., no U.S. resident got the disease through local transmission. All cases, about 1,132, are people who traveled to Zika-affected areas. Zika infections were reported in all 50 states and District of Columbia.

State and federal authorities are preparing for the scenario when the virus becomes locally transmitted.