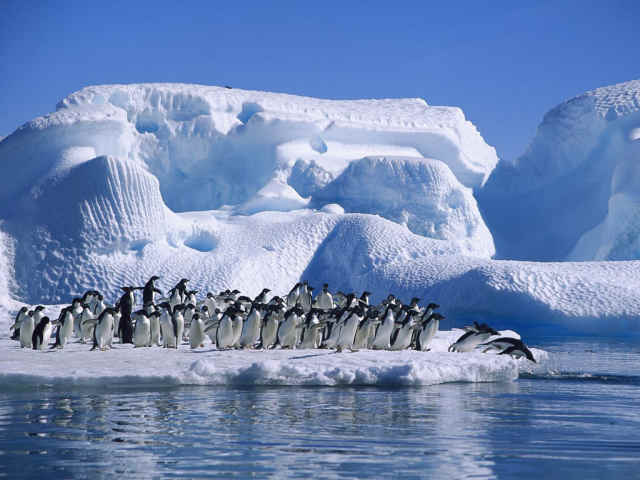 For years climate change deniers have brought up the argument of sea ice expansion to challenge the theory that the world is warming. But an international team of researchers found that the mysterious phenomenon may have an explanation: natural variability.

Australia and U.S. climate scientists believe that they have evidence that the thickening and expansion of sea ice in the Antarctic are caused by natural variations. According to the hypothesis, sea temperatures may drop suddenly due to natural causes and offset the warming effect of climate change temporarily.

Nevertheless, scientists underlined that the phenomenon doesn’t last much, and temperatures may rise even further.

Researchers explained that sea ice is a seasonal event. It emerges when sea water temperatures sink below -2 degrees C. However, scientists were puzzled by the fact that sea ice continues to grow despite scenarios related to climate change.

Yet, researcher Gerald Meehr of the National Center for Atmospheric Research in Boulder and his team sifted through more than 260 climate models with the idea in mind that the phenomenon may be tied to natural variability.

The team learned that the interdecadal pacific oscillation (IPO), a naturally occurring fluctuation in the atmospheric pressure, has an unexpected impact on the sea temperatures in the Pacific. The IPO can either raise or lower temperatures regardless of climate change warming.

Scientists explained that a full IPO cycle can last from 20 to 30 years. Currently, the IPO has just got past a negative phase of the cycle which started 17 years ago. This means that until recently sea temperatures in the Antarctic plunged thus allowing sea ice to spread.

The team found that as of 2000 sea ice expansion was accelerated five times.

William Hobbs, an Australian researcher not involved in the study, described the IPO hypothesis as “plausible” but he noticed that it is not enough to explain why sea ice is expanding at an accelerated pace in Antarctica’s Ross Sea.

Hobbs noted that the area is rarely the target of a study because observational studies are expensive as the region can only be observed from a satellite as there are no trade routes established there.

Study authors think that the IPO entered a positive phase two years ago. So, if the theory is correct we should expect the Antarctic warm again and sea ice retreat, explained Julie Arblaster, another researcher involved in the study and climate scientist at Monash University in Australia.