You are here: Home / Tech & Science / How Do Hummingbirds Avoid Obstacles at High Speeds? 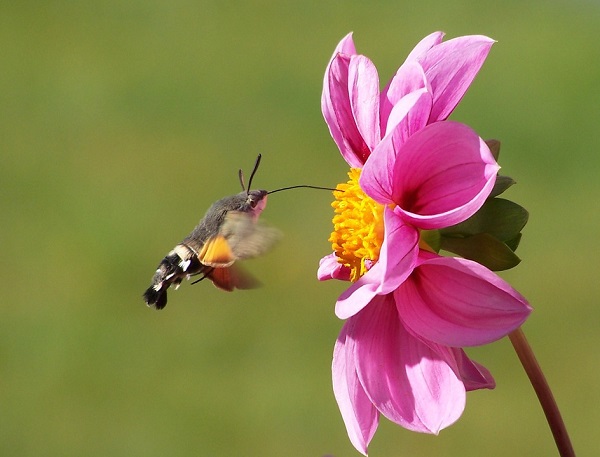 Hummingbirds are some of the best artists when it comes to flying and recent research has discovered that some of their particular visual abilities help them avoid accidents during flights at high speeds.

First of all, their agility is one of the features that helps them travel really fast (about 50 km/h) and make hovering motions over vegetation they want to inspect.

To the researchers’ surprise, they found that hummingbirds have a secret ability that allows them to be that fast. Thanks to a completely different manner of processing visual stimuli, the tiny birds can observe and understand their environment even during aerial acrobatics at high speeds.

Since birds are bigger and faster and insects, they always need to react quicker to the potential collisions they could encounter in the surrounding habitat.  But the way these flying powerhouses process visual signals helps them keep safe at all times.

For the study, a few hummingbirds were placed in tunnels and researchers analyzed their behavior to see their techniques of avoiding collisions with various objects. Eight cameras were placed inside the tunnels to capture the birds’ flight patterns.

At one end of the 5.5 meter-long tunnel, the team placed sugar water, something that hummingbirds are known to love. The birds were introduced into the tunnel through a perch on the other side.

All day long, the tiny hummingbirds were recorded flying constantly between the perch and the feeder. The hummingbirds were tested through many visual stimuli, given that scientists know very little about bird vision.

However, we do have enough data on the visual system of bees, which process visual cues by the speed of the objects that travel by their observational range. 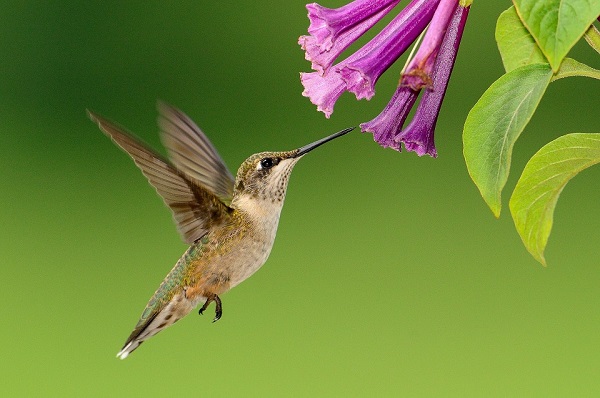 When it comes to hummingbirds, the visual signals in the tunnel were processed differently. Instead of reacting to this range of visual stimuli, the birds understood their surroundings based on the differing size of the objects.

Due to using this kind of cue, hummingbirds were able to make decisions about distances of objects in the milieu. The reasoning is simple: if something gets bigger, it means it’s coming closer, so the bird steers away from it.