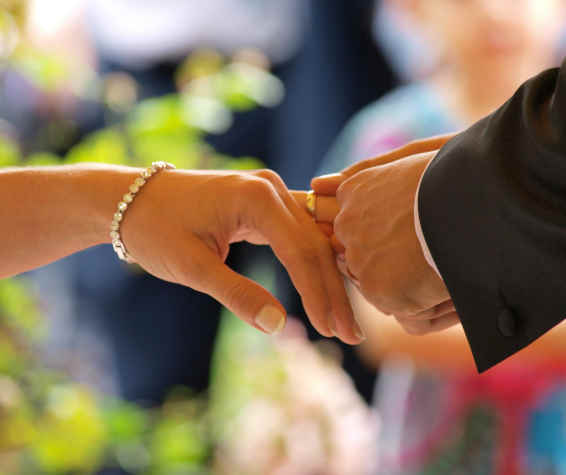 Vidal Valladares, 25, who late last year stopped traffic on a busy highway leading to Houston to propose to his girlfriend, publicly admitted that he was wrong on Thursday. He also apologized to the public for his reckless behavior via cameras as a judge had ordered him to do.

Reporters were waiting for the man outside Harris County courtroom. When he appeared in front of the television cameras he said that he was sorry for the trouble caused. He also admitted that he put other drivers’ and his girlfriend Michelle’s lives at risk.

However, Valladares had help from friends when he shut down the traffic. He asked them to block several lanes on the busy Interstate 45 on Sunday, Dec. 13, 2015. His friends bought him enough time to propose and impress the woman of his dreams.

As of Thursday, the man was only put on probation and requested to perform 32 hours of community service if he cared to dodge conviction. He will also have to avoid trouble for a whole year.

If he is not able to comply with these terms he will face charges for a Class B misdemeanor and could be put behind bars for up to six months.

He told reporters Thursday, that his record would be clean by the time he and his girlfriend tie the knot next year. His lawyer argued in court that he didn’t have a vile intent when he shut down the traffic.

“His intentions were romantic,”

The lawyer noted that while the man’s heart was in the right place, his actions were not. He added that for such actions there are consequences. The defense attorney thanked prosecution and County Court at Law Judge Michael Fields for being discreet when they handled the case.

The defendant also reached a plea deal which included a public apology to officers and  all the distressed traffic participants that were on the Interstate 45 on that day. It was easy for Valladares to fulfill this request in front of the cameras outside the courthouse.

The man also had a piece of advice for other Romeos that may want to impress their loved ones. He told them to think twice before doing anything in life. He added that messing with the law has a price.

A video with his proposal went viral on the Internet almost instantly.