You are here: Home / Tech & Science / Real-life Dory Can Now Be Bred in Captivity 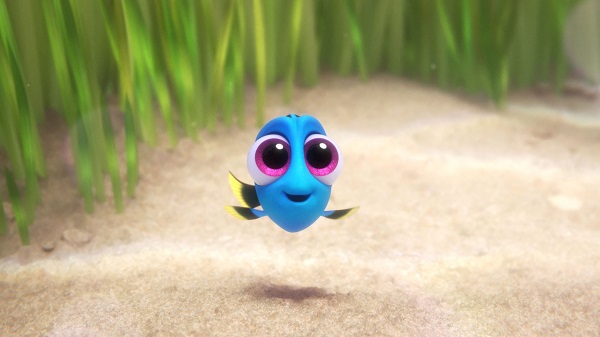 After Pixar’s “Finding Dory” was released last month, the buzz became much bigger than baby Dory’s adorable eyes. Just as much ink has also been spilled about the so-called “Finding Dory” Effect.

According to the National Geographic PSA, this effect describes the predicted spike in the sales of Pacific blue tang after the animation was released in theaters.

Breeders had the time of their lives with the newfound love for turtles, Dalmatians, and owls. However, the increased market demand for the Pacific blue tang has a different impact, because breeders cannot provide customers with the cobalt swimmers.

Instead, these tiny marine have to be harvested from the wild. At least, that used to be the case until recently, when a surprising breakthrough eased the concerns aquarium keepers had about the significant depletion of the blue tang’s population in the wild.

According to Craig Watson, head of the University of Florida Tropical Aquaculture Lab, “no one had ever produced [a Pacific blue tang] in captivity.”

However, the UF lab had begun their work on the project with Rising Tides six years ago – when Pixar’s “Finding Dory” wasn’t even announced yet. 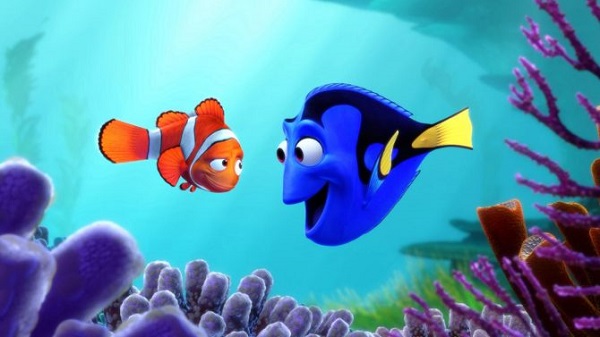 It’s not the spawning or the hatching stages of breeding the Pacific blue tang that presented challenges.

Researchers always had trouble during the fish’s initial growth, because “if the parent’s nutrition isn’t just right, the yolk won’t be enough, or of the right quality, to carry the larvae through,” explained Mr. Watson.

Many critical variables are involved in the process, such as temperature or water quality, and things can go wrong really fast. At the end of 2015, Chad Callan and his team at the Oceanic Institute of Hawaii Pacific University was the first to make a breakthrough by successfully breeding the first Yellow Tang.

After that, it was a fairly smooth ride to the blue tang. Pet stores have yet to see the same kind of demand as for clownfish after “Finding Nemo” was released. It might have something to do with the price, seeing that babies run over $50 (compared to $16 for a clownfish).