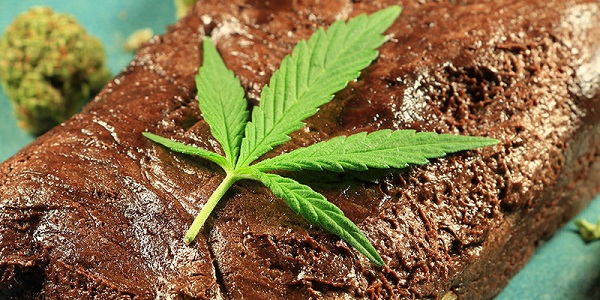 The Washington Post has reported that many children in Colorado have fallen ill after accidentally ingesting their parents’ recreational marijuana.

It plays out in the same way with almost all incidents: the kid is accidentally exposed and a lethargic state follows, which passes within a few hours.

However, because the long-term effects of marijuana exposure on kids are vastly understudied, the Children’s Hospital of Colorado has all the reasons to be concerned about the increasing number of cases.

Severe injuries – such as respiratory problems, seizures, and comas – occur rarely, and they are often the result of high accidental doses that prove too much for a child’s small body to process.

In general, marijuana edibles are supposed to be consumed in limited portions. But as Kari L. Franson, associate dean at the University of Colorado Skaggs School of Pharmacy, stated recently, what kid stops eating in the middle of a brownie?

A study published this week in the journal JAMA Pediatrics reported that over the past five years, there’s been a significant increase in accidental marijuana exposure among children.

For the study, researchers analyzed calls to poison control centers in the state and admissions to Children’s Hospital Colorado recorded between January 2009 and December 2015.

Researchers involved in the study had predicted this uptick would occur in the wake of the Colorado law in 2014, according to leading author Genie Roosevelt, a Denver Health Medical Center pediatrician

For Colorado children below the age of 10, marijuana-related hospital visits almost doubled in the two years after the 2014 legalization, compared to two years prior to the new law.

Even though that sounds like a significant increase, the actual hospitalization rate for these children is still low. On average, only 2.3 children per 100,000 population had to be hospitalized after accidentally ingesting recreational marijuana.

Similarly, regional poison control centers reported an increase from 9 cases in 2009 to 47 in 2015. Four of the children hospitalized suffered serious effects, but the vast majority did not show lasting health problems.

Dr. Roosevelt said in a press release that a big part of the problem is the fact that the marijuana-infused treats sold in Colorado are packaged in attractive palettes, which is “very enticing to kids.”
Image Source: I Love Growing Marijuana