You are here: Home / Technology / Users Make More Than 100 Million Calls Each Day on WhatsApp 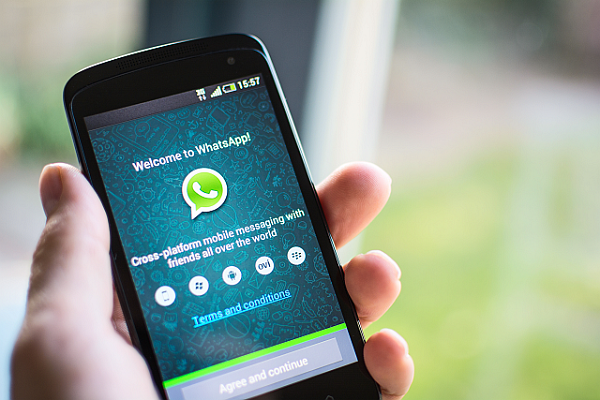 In the intense industry of messaging apps, WhatsApp is keen to prove that it’s more valuable and more profitable than others.

In a move meant to promote its additional features, the Facebook-owned company has just released some impressive numbers regarding its calling function.

Launched merely over a year ago, the function is now being used to make more than 100 million calls every day – across iOS and Android combined. To make the victory even sweeter, WhatsApp also did the math for the number of calls per second, and it has reached a whopping total of 1,100 calls.

As impressive as these figures are, it was to be expected that WhatsApp will eventually hit the milestone. Given the 1 billion active users it boasts, the platform has become the largest chat room in the world.

After adding VoIP in April of last year, WhatsApp finally became a more comprehensive messaging app, winning the catch-up game with its rivals, Skype and Viber.

Even after Facebook acquired the company in 2014 – for no less than $22 billion – WhatsApp has been operating independently, continuing to register massive growth under the leadership of Jan Koum, the co-founder and CE of the messaging firm.

In spite of its undisputed domination overseas (see Africa, Brazil, and India), WhatsApp has yet to make its name known in the U.S. territories. Here, the strongest competition comes from the very popular Facebook Messenger, as well as Apple’s iMessage feature.

According to Koum, winning America is one of the highest priorities at the moment. In fact, the co-founder hopes that each smartphone user will eventually have downloaded the app.

“We’re nowhere near that,” Koum explained in a recent interview. “But we hope that over a certain period of time we will get that critical mass.”

Overall mass usage is something WhatsApp is definitely familiar with. The most recent reports show that some 42 billion messages, 1.6 billion photos, and 250 million videos are sent by its users every day.

One of the ways Koum hopes to reach his goal is organic growth. As more and more users come aboard, there will be a tipping point that will convince the ones who are still using other apps to cross over. If they friends will be using the app, they will just have to download the app.
Image Source: Make Use Of