You are here: Home / Technology / Self-driving Cars Years Away, Not Decades 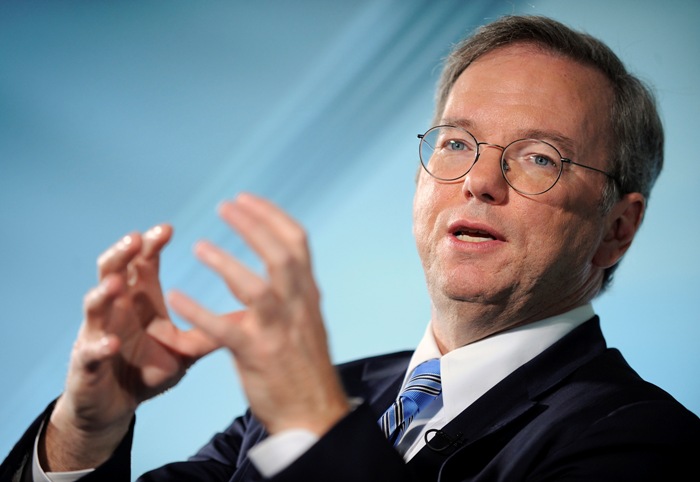 Usually, Eric Schmidt is the one executive in Alphabet’s ranks who you can be sure to get a straight answer from. So when he was questioned about the future of self-driving cars at the annual the annual stockholder meeting today, his answer was more candid than usual.

Schmidt still gave us something in regard to when we will be able to see the autonomous car in our driveways, explaining that a variety of factors contribute to the timing.

When it comes to the progress of Google’s self-driving cars, regulation is deeply involved and a great obstacle, but the general consensus within the company seems to be that the autonomous vehicles are “some years, not decades” away.

“It’s very hard to know. The consensus I think within the company is that it’s some years, not decades, but it is very much dependent on regulation. And it also depends on where you are. It’s obviously a great deal easier to do this in areas that, for example, have ample parking.”

It’s interesting, however, that Schmidt commented on the ample parking issue because this is one of the things Google has touted about its self-driving initiative: the fact that its fleet will free up parking space in areas that are usually congested.

According to Google’s Chris Urmson, self-driving cars will reduce wasted space in urban areas as they can be ordered to park further away in less crowded places and later come to pick up riders. This scenario will possible assuming the cars aren’t working the roads in ride-hailing duty 24 hours a day.

Also, Schmidt suggested that, at least for the initial rollout, parking-friendly cities like Mountain View, Kirkland, Austin, and Phoenix (current testing sites) will be of importance. So New York City residents should not expect Google’s self-driving car on its streets anytime soon.

However, in spite of potential drawback and obstacles, it was already clear that Google is very serious about its self-driving car project. Hopes are that working with regulators will enable them to make them a reality in “years, not decades.”
Image Source: Recode