You are here: Home / Technology / The Internet of Things Could Be a Flop 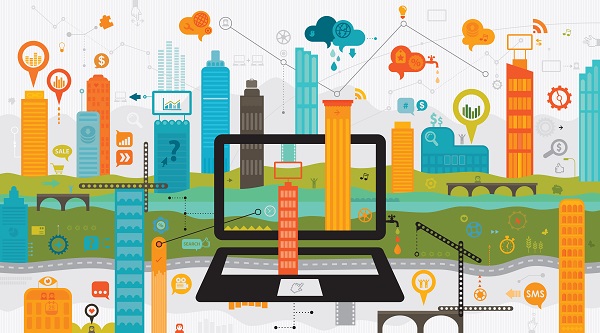 The Internet of Things (IoT) is commended in tech circles as the next best thing – matched in the rate of success only by augmented and virtual reality – and if all goes according to plan, it’s easy to see why.

Having all the devices in the world connected to the internet has the potential of opening up some pretty exciting possibilities, connecting industries as never before and increasing the efficiency of both the private and public sector.

Wearable devices – fitness bracelets and smartwatches – could communicate with health providers and alert them in case of an emergency. They could even work together to prevent a health emergency from occurring in the first place.

Smart cars could communicate with traffic signs and smart roads to improve a city’s efficiency, and according to Cisco Systems, the Internet of Things will be worth some $19 trillion in private and public value by 2024.

So why wouldn’t IoT take over the world and connect all of us? Well, as good as this future sounds like, first there are some challenges to be conquered by the proponents of the technology, including Cisco, Amazon, and Alphabet (Google’s holding company).

The biggest unknown factors are related to security and connectivity, which are caused by the need of tapping into the potential of “widespread distributed device networking.” As long as competitors won’t cooperate to make it happen, the Internet of Things might never become a reality.

In order to make it happen, governments and tech companies will have to come up with some communication standards – which, at the moment, is a tricky and unwanted proposition.

While the information must be exchanged within this great network, the parties involved also must make sure that this massive increase in connectivity does not expose security vulnerabilities in devices and networks.

Security concerns are only part of the problem; there are also unknowns in terms of information crossing platforms, fracturing the big network due to security concerns, and limiting the potential benefits of the technology.

There’s no doubt that the trend of internet connectivity will only increase in the future, but it remains to be seen how fast this transition occurs and what’s the end value of this interconnected network will be.
Image Source: IoT News Network