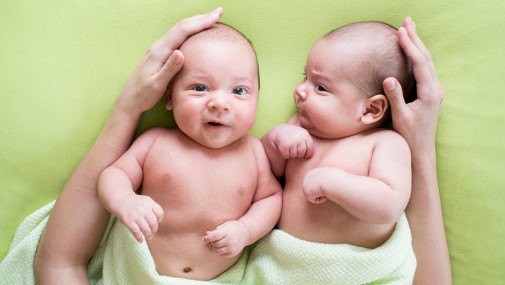 The birth rate declined in the U.S. last year while the number of deaths increased in a sign of constant strain on the country’s population growth.

According to newly released federal reports from the Centers for Disease Control and Prevention, only 3.98 million babies were born in the U.S. in 2015 – down 0.3 percent from 2014. The one-year rebound experienced two years ago when the birth rate rose slightly was quickly reversed.

With a drop of more than 8 percent in births among teen moms, data showed that this category fell to a record-low level ever since the government started tracking it decades ago.

Among women aged 15 to 19 the birth rate was 22.3 births per 1,000 women – down 64 percent since the most recent peak registered in 1991. The vast majority of the decline in this category occurred in the past eight years.

“That is very atypical,” stated Brady Hamilton, a statistician at the CDC’s National Center for Health Statistics.

Some demographers will definitely be worried by the fact that the total number of U.S. births is lower than they projected. The new data is expected to be interpreted as proof that the country is still struggling to recover from the childbearing slowdown prompted by the beginning of the recession in 2007.

Fewer babies were born also in 2015 in the demographic of women in their 20s but the birth rate rose for those in their 30s and early 40s. Birth rates among white women also decreased, for black females it remained flat, and among Hispanic women, it increased.

The birth statistics were released after another set of preliminary data showing the U.S. death rate saw an increase for the first time since 2005.

One of the main factors responsible for the increase is the death rate for heart disease, which has increased slightly after a constant decline each year since 1993.

The number of deaths from stroke and Alzheimer’s disease was also on the rise, contributing to the overall death rate. While total data for deaths from drug overdoses and suicide is not yet complete, researchers believe those climbed as well.
Image Source: Fox 5 San Diego