You are here: Home / Health / Deadly Accidental Deaths In the US Set Record In 2014 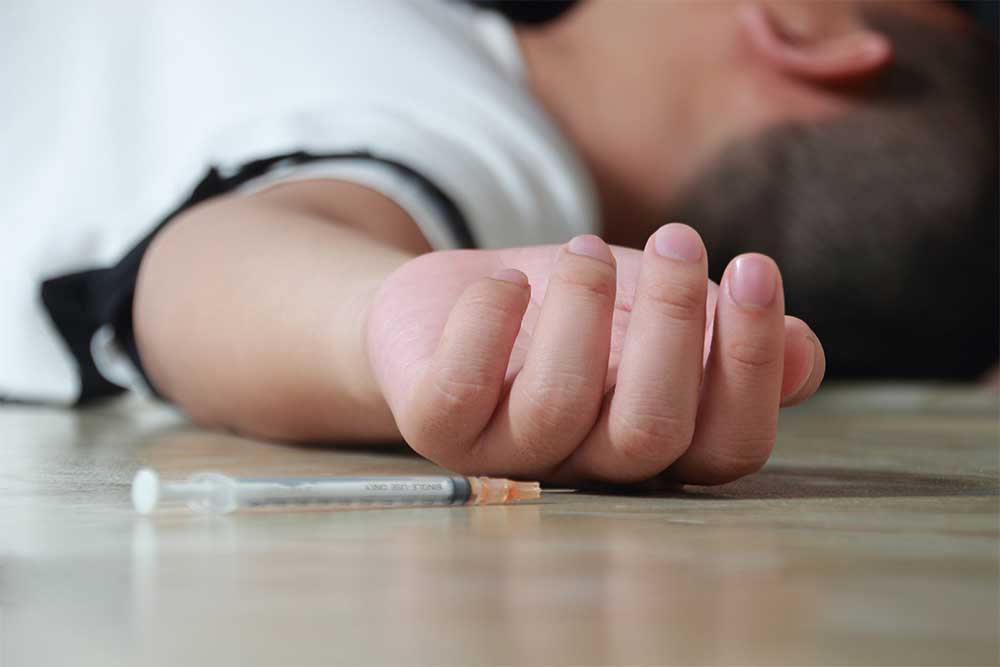 The rate of Americans losing their lives by accident reached a new record in 2014; the heroin and opioid epidemic was partly responsible for the increase, as per a new report from the National Safety Council (NSC).

According to the NSC, more than 136,000 Americans died by accident that year, and vehicle crashes were not the main culprit; instead, fatal drug overdoses and falls took the lead.

It was the highest figure ever recorded in the United States, representing an increase of 4.2 percent from the previous year, and 15.5 percent from 2004. Playing a key role in pushing the accidental death rate was the heroin and opioid epidemic.

Overdoses were the No. 1 cause of accidental deaths, taking a toll of more than 42,000 people during 2014. At the same time, motor vehicle crashes killed 35,398 people – representing a 22 percent decline from a decade ago. The record in this category was in 1980 with more than 53,000 deaths.

“Far fewer teenagers and young adults are dying on the roads than they were in 1981 […] Distraction-related crashes are very under-reported. It’s very difficult for police officers at the time of a crash investigation to get accurate information about the level of distraction at the time of the crash,” said Ken Kolosh, statistics manager at the NSC.

Meanwhile, the number of people in the U.S. dying from falls – including slipping in a kitchen or bathroom – also increased significantly to nearly 32,000 deaths in 2014; in 1992, there were less than 10,000 reported deaths.

One of the drives responsible for the dramatic increase in deadly falls is the aging society. “We have more elder adults who are at much greater risk for falls,” explains Kolosh.

According to a recent study, an American dies of accidental injury every four minutes; the rate for those falling who don’t die but need medical care is even higher, reaching once case very two minutes.

Kolosh said that the new report does not necessarily prove that Americans are more accident-prone than other people. Instead, it shows that there is much more that individuals and society can do more to avoid accidents.

“Every individual has the opportunity to make choices to keep themselves safe,” Kolosh said. “It’s all preventable. Every accident is preventable, but it’s not necessarily the [fault] of the victim.”
Image Source: Albany Daily Star