You are here: Home / Technology / Will Twitter Stop Counting Links in 140-Character Limit? 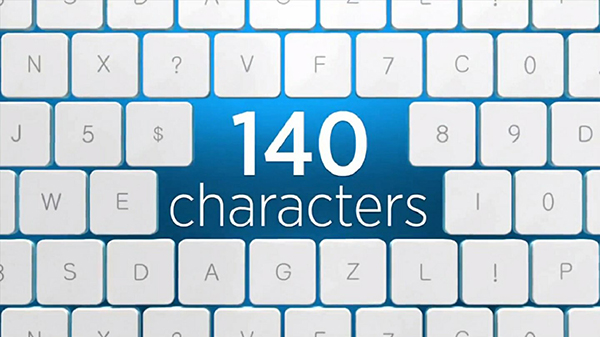 One of the most iconic things about Twitter is its self-imposed 140-character limit for its tweets. However, as the social platform swooshed to popularity, a lot of users have requested its removal over the years.

Even this year, rumors sparked that Jack Dorsey, Twitter’s CEO, was finally green-lighting the proposal of increasing the character limit for tweets to 10,000, which seemed to please some users but angry others.

None of that actually translated into reality, and the limit remained the same. That is, until today, when a person familiar with the matter announced that Twitter Inc. will be making a major shift in how it counts characters in tweets.

You know when you want to retweet a link and then you have so few characters left to compose your message? That problem might soon be solved if the rumor that the social media company will stop counting links and photos as part of its 140-character.

Because the decision is not yet public, the source asked not to be named, but they added that the change could take place in the next two weeks. Even with Twitter’s automatic shortening of links, they still take up 23 characters, which can be frustrating.

The company declined to comment, but it sounds like this update could be part of a larger plan to give users more freedom and flexibility on the site. According to a statement that CEO Jack Dorsey gave in January, the social network was “looking for new ways to display text on Twitter.”

For now, telling a longer story in tweet form might take several consecutive messages to get the meaning across. Similarly, it’s a common practice that if you want to share longer texts with your followship, you screenshot the text from the source article and post it as a picture on Twitter.

Originally, Twitter’s 140-character limit was meant to fit all the information within a mobile text message – which was a popular way for sending tweets when the platform debuted in 2006.

Now that smartphones have become so ubiquitous, Twitter is looking for ways to remain relevant. Also part of its strategy is the push for live events that has become a priority in the past few months.
Image Source: Essay Pro