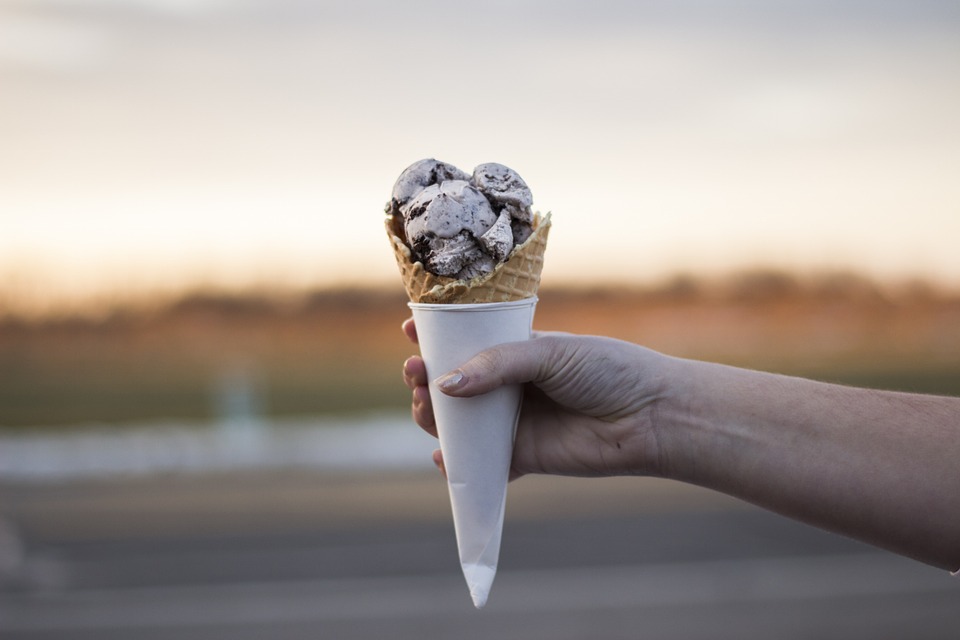 It’s a terrible, terrible thing to have to go to work on Monday morning after a weekend of partying. It’s even more terrible that all of those hangover cures you’ve tried don’t seem to be working.

But there’s a ray of hope for South Korean employees who need to be functional as they recover from over-indulgence in alcohol. Thanks to a chain of South Korean convenience shops, they can relish in the cold comfort of an ice-cream bar that doubles as a hangover cure.

It’s called the Gyeondyo-bar, which is a wordplay translating as “hang in there.” The secret is the 0.7 percent oriental raisin tree fruit juice contained in the ice cream, which is considered a common hangover cure in Korea.

According to a statement from the WithMe shop chain, the name Gyeondyo-bar “expresses the hardships of employees who have to suffer a working day after heavy drinking, as well as to provide comfort to those who have to come to work early after frequent nights of drinking.”

How thoughtful of them. But considering that the Koreans are often called ‘the Irish of Asia’ for their heavy drinking, the hangover cure has been long-awaited. Ask any Korean, however, and they say that the Irish are the Koreans of Europe.

And it’s not just a stereotype when it comes to how much the population in South Korea drinks. According to the 2015 report of the World Health Organization, the south Asian country was neck-and-neck with Ireland in the alcohol consumption rates.

But Koreans work as hard as they drink, second only to Mexico in the number of hours worked per annum in the world. One can imagine the results of this behavior are rather intense.

In a country where beer is cheap and plentiful – and the homeland of soju – people had to become masters of hangover cures. In 2014, Soju (a rice liquor) held the record for the biggest selling alcohol beverage, with more than 70 million cases around the world.
Image Source: Pixabay