You are here: Home / Tech & Science / Japan Gets Ready for 2020 Olympics With Space Show 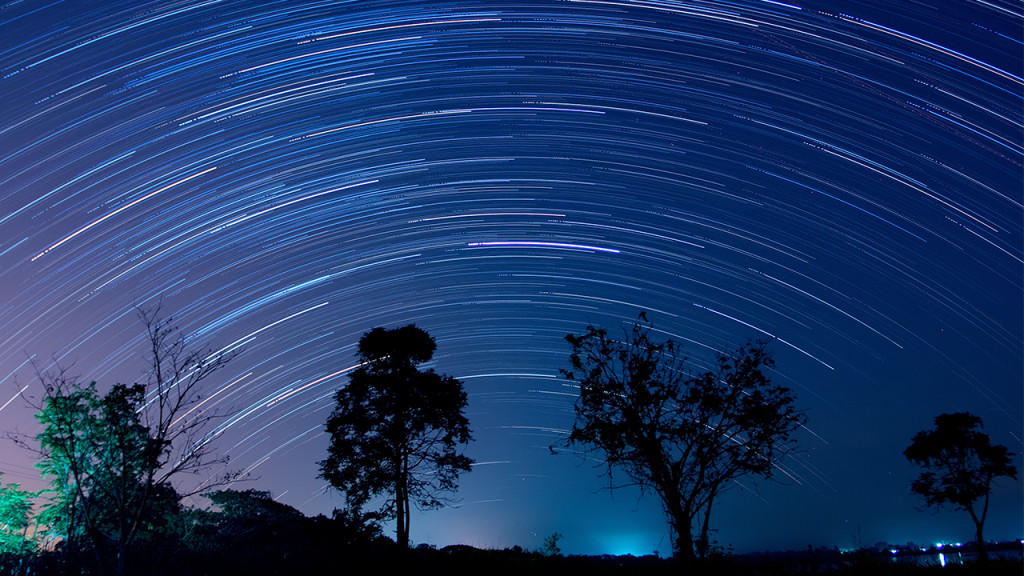 Whether you think this is a good or bad idea, you must admit it sure is special. We all agree that the Olympics are all about athletic prowess, but the ceremonies that kick off the events have always focused on showmanship.

Even though the Tokyo Olympics are still years away, Japan is already getting ready to blow off the socks of any country that has hosted the events before. If the plan succeeds, people will be in awe of a spectacular man-made meteor shower.

A Japanese startup called Star-ALE believes it can create a meteor shower over the city of Tokyo, which will serve as the pièce de résistance of the opening ceremony for the 2020 Olympics.

Because why should you make a measly firework show when you can light up the sky with a space show visible across 120 miles of the country?

Dubbed as Sky Canvas, the ambitious feat would rely upon a microsatellite to shoot up to 1,000 pellets of various elements back toward Earth’s atmosphere from outer space.

It turns out the concept has already been tested on Earth, with scientists placing pellets into a vacuum and causing crashes with gas moving at supersonic speeds.

In the artificial environment that was supposed to mimic the re-entering in Earth’s atmosphere, the pellets burnt and produced different colors. The nuances were given by the particular elements included in the fake shooting stars – copper for green, cesium for blue, lithium for pink, and strontium for red.

The startup revealed they have already begun testing the secret formula for the “shooting stars” at the Nihon University. They have four more years to get all the details right because more than 30 million people in Tokyo and its surrounding areas will be watching the result.

But Lena Okajima, CEO and founder of ALE, explained that the magical space show comes at quite the cost. Each fake meteor will cost almost one million yen ($8,100), which means that creating a full-blown shower will cost somewhere in the millions of dollars.

Star-ALE added that this price tag doesn’t even include the cost of developing and launching the microsatellite itself. So what do you think? Is this a crazy plan that shouldn’t be put into practice, or is a man-made meteor shower worth the cost?
Image Source: Gizmodo