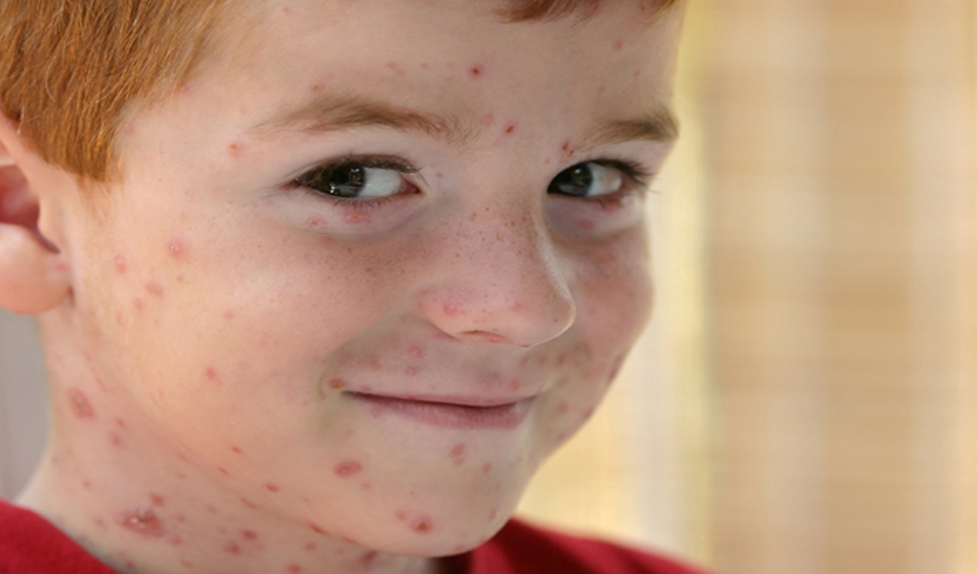 To everyone’s surprise, the chickenpox virus may actually be a seasonal disease. Researchers have found that there are more cases in the spring, and they used an unconventional source to reach this conclusion.

In the study published in the Proceedings of the National Academy of Sciences, researchers revealed that Google Trends was of most help in their analysis. The search engine that reveals which are the most searched questions and terms over a certain period.

The team used Google’s search engine to estimate and examine influenza rates; they wanted to determine whether chickenpox was a seasonal disease – much like the common cold or the flu.

For the study, researchers analyzed Google search data from 36 countries over an 11-year span and then cross-referenced that data with information from reported clinical cases. It was found that chickenpox seems to peak in the spring universally, even though the association was much lower in in countries where vaccines are common.

However, the conclusions of the study were somewhat limited because the data was collected only from countries in temperate regions with internet access and enough education and literacy for the population to look for information about chickenpox online.

According to Dr. William Schaffner, an infectious disease expert at Vanderbilt University Medical Center, the results could be useful in countries where the chickenpox vaccine is not widely used and where the rate of the disease remains unknown. Dr. Schaffner was not involved in this study.

He also said it was interesting to see how chickenpox searches had mutated in countries familiar with vaccines. “In countries where we immunize routinely, the seasonality is much more muted and the inquiries themselves aren’t about disease and symptoms and treatment [but] about vaccines.”

Lead author of the investigation Kevin Bakker, a graduate student in Ecology and Evolutionary Biology at the University of Michigan, said that he wanted to see how Google searches appeared to match known seasonal spikes for various childhood infectious diseases.

A fairly new tool in the medical community, digital epidemiology could become a useful complement to traditional clinical data; it deals with using Google trends or Twitter trends to observe a phenomenon.

The drawback with clinical data is that it takes too long to reach the U.S. Centers for Disease Control and Prevention and become part of the statistics.
Image Source: Belanja-Alkes