You are here: Home / Health / Fatal Overdoses On the Rise In spite of Opioid Prescriptions Decline 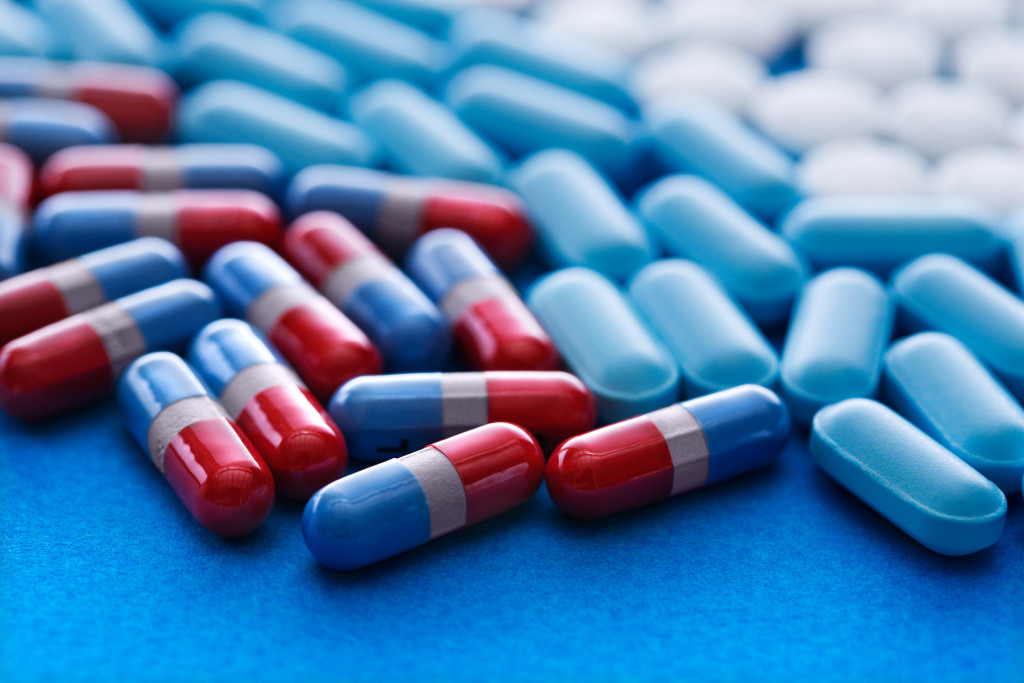 According to the latest report of the medical data firm IMS Health, opioid drug prescriptions have finally seen the first decrease in two decades.

However, the decline was likely prompted by a heightened awareness of their dangers in the medical world, but it also created a demand for alternative drugs. This, in turn, has led to an unfortunate increase in fatal overdoses.

“The urgency of the epidemic, its devastating consequences, demands interventions that in some instances may make it harder for some patients to get their medication,” said the director of the National Institute on Drug Abuse, Nora Volkow.

She added that the U.S. needed to set up a system that made sure the patients who needed the medication were still covered, but those who abused the prescriptions would not be allowed to continue doing so.

The IMS Health report found a gradual 12 percent decrease in opioid prescriptions since 2012 while a study from another medical data firm revealed an 18 percent decrease during the same time period.

However, the new research also found that despite the statistically significant reduction in opioid prescriptions, there was also an 8.5 percent increase in prescription drug spending in the U.S., a finding that experts believe comes from alternative drugs to opioids, such as gabapentin.

Branson Page, an emergency medicine doctor at Granville Medical Center, talks about how he became aware that prescribing even a small number of opioids to alleviate a patient’s pain might have horrible consequences; if they had never taken them before, there’s a change they will become addicted.

But even more worrying is the fact that even though the number of opioid prescriptions has been reduced, fatal overdoses from prescription painkillers have increased. Over 28,000 people died from overdoses from these drugs in 2014, and roughly 19,000 of these deaths are believed to opioid-related.

Lynn Webster, former president of the American Academy of Pain Medicine, said that, “What is most striking is that the number of unintentional overdoses is still climbing despite fewer pills being described.”

Somewhere, somehow, the system is failing to reach the goal of reducing harm through less prescribing. The report will be presented by IMS Health at the International Society for Pharmacoeconomics and Outcomes Research (ISPOR) 21st Annual International Meeting.
Image Source: ww2.kqed.org