You are here: Home / Business / EPA Sued after Decades of Failed Attempts to Manage Oil and Gas Production Waste 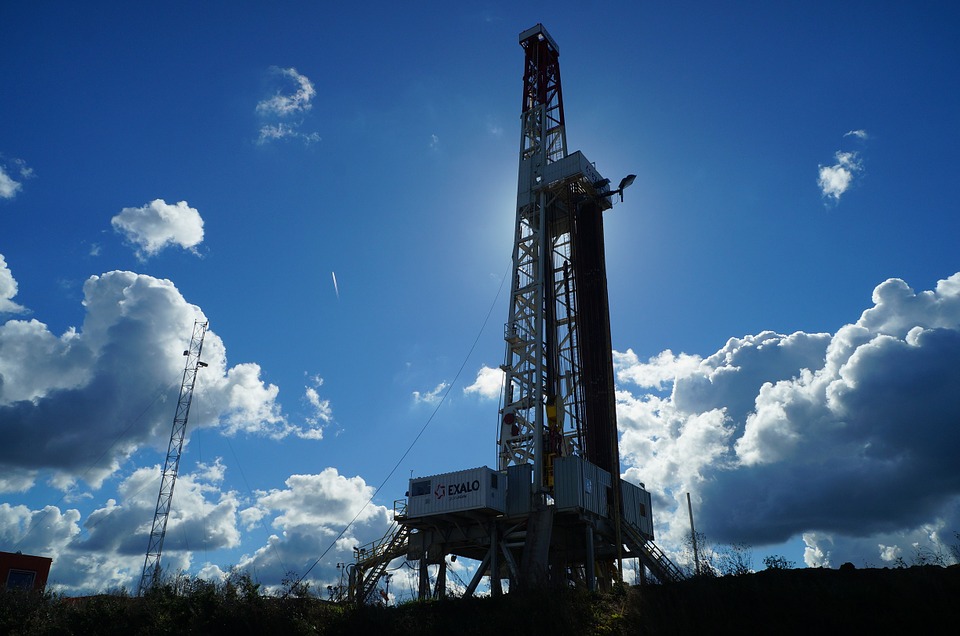 The agency was sued by three environmental groups for failing to update the rules regulating the disposal of toxic waste from drilling and fracking operations.

In the lawsuit filed Wednesday, plaintiffs argued that under the current rules each state is free to do as it pleases as federal rules have large gaps and are inadequate for today’s realities.

Conservationists currently seek to force the federal agency to update the rules by fulfilling a promise EPA made in 1988 when it agreed that the regulation needed to be changed.

The Environmental Integrity Project, one of the groups involved in the case, argued that oil and gas production waste can negatively impact people’s health, it can contaminate drinking water, and trigger earthquakes. Furthermore, the waste is often laden with radioactive substances and toxic elements such as mercury and benzene.

Amy Mall of the Natural Resources Defense Council noted that the decade-old rules are no different than the rules for non-hazardous waste such as common trash from U.S. households. Mall added that it is ‘outrageous’ that the U.S. government hasn’t updated the 1981 rules though oil industry has grown ‘exponentially’ in the meantime.

The suit eyes both liquid and solid waste generated by drilling and fracking operations. Conservationists have been warning local populations for years over the dangers of wastewater injections during fracking processes which can cause earthquakes in the region.

The EPA hasn’t issued an official statement about the lawsuit. But agency representatives argued in an unofficial statement that the agency has limited authority in the issue since states “play the primary role.”

According to the statement, the agency will continue its collaboration with states and the industry to ensure that hydraulic fracturing is made in a “safe and responsible manner.”

The Independent Petroleum Association of America recently said that waste liquids from fracking should not be targeted by the lawsuit since they are currently regulated by the Safe Drinking Water Act.

Additionally, the association argued that the EPA has already decided that gas and oil production waste cannot be classified as hazardous waste. The group acknowledged that there are some “toxic materials” involved in the process but concentrations are too low to be a cause for concern.