You are here: Home / Health / Deep Manly Voices Are Meant to Scare Off Rivals 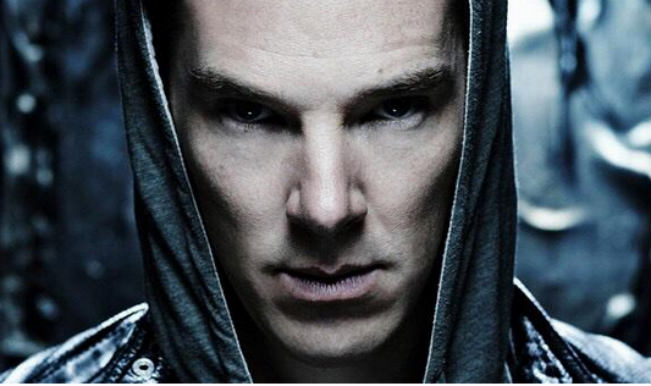 Women usually swoon over men with deep voices, that’s why Sherlock-playing actor Benedict Cumberbatch has such a large followship among the ladies. But what’s the biological explanation for the deep rumble that some men have?

According to a new study, male voices that are deeply pitched are not mainly a way to attract mates – they are to assert dominance over other males. Researchers studied not only human males but also different primates.

Initially designed to show how people respond to various kinds of voices, the study also found that men have a stronger reaction to deeply pitch male voices than women do.

For the study, the team collected thousands of recordings of primates from all over the world, from monkeys to apes. They also noticed that mating patterns were influenced by differences in voice pitch.

Evidently, masculine traits in humans are different from those of other species; for example, peacocks use their beautiful tail to attract females. But when it comes to humans, researchers from Penn State confirmed that a lower pitch of voice in men was attractive to women.

Deeper voice is associated with lower levels of cortisol, the stress hormone, and a higher level of testosterone. The attraction is supposedly linked to the fact that this combination of hormones makes for a stronger immune response.

Male and female voices tend to differ a lot; men’s voices are usually around 110 hertz (Hz), while women’s are a lot higher, at 200-220 Hz; the conclusions were based on recordings of more than 500 men and women.

These were then played back to more than 1,100 different men and women for evaluation of reaction. According to Puts, the lower the voice, the more other men believed the voice belonged to a dominant man.

Even though men with deeper voice were perceived as more attractive by the women in the experiment, researchers said the results were not statistically relevant compared to the dominance findings.