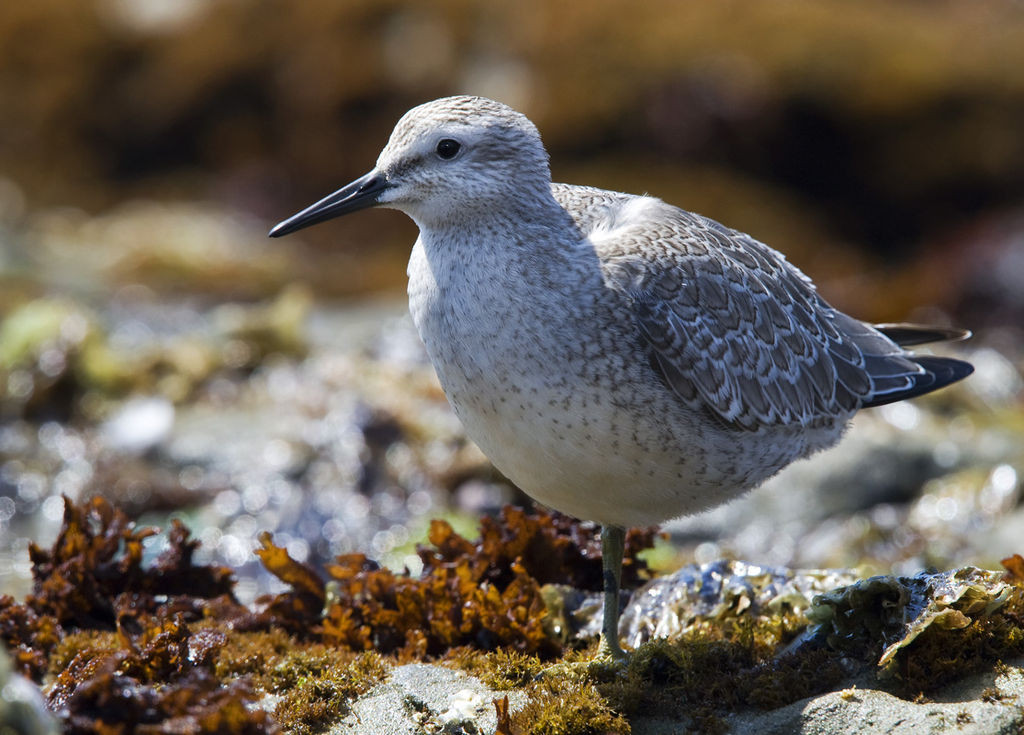 Even though the existence of climate change is still being debated by some of the more stubborn scientists, the effects are already visible.

One of the results of the warming temperatures in the Arctic breeding ground is the fact that a migratory bird has physically shrunk in stature, according to research.

Scientists believe that the red know has fewer chances of survival on a different continent as a consequence of climate change. In the summer, the shorebird keeps close to the Arctic, where it breeds, but in winter, it flies to more tropical habitats.

The study featured in the journal Science shows that different animals respond to climate change with shrinkage in body size, and focused on the red knot (Calidris canutus).

It’s a champion at long distance flight, being able to cover the record distances of 5,000 km with no stopping. The wading bird was the subject of a 30-year study conducted by an international team in Russia.

“What is peculiar about this is that we have strong evidence that this is an effect of climate change and people have seen in other species changes in body size in response to climate change,” he said in a statement.

This is the first study to suggest that a smaller body size in response to climate change represents a dangerous disadvantage to an animal; the smaller the bird, the lower survival rate, the study explained.

Over the 30-year study, the researchers noticed that the date of the snow melt in the Arctic had advanced by more than two weeks. At the same time, the red knot produced increasingly smaller offspring, most likely because the baby birds missed the main food supply when the ice melted.

After their long flight to Africa, it’s time for the birds to pay the price. Because of the poorer diet at their winter home, birds with shorter beaks cannot reach the shellfish and the mollusks in the mud.

This means they have to settle for less nutritious food, which further reduces their survival chances. It also underscores the fact that changes in one habitat could translate into devastating ecological consequences in habitats halfway around the world.
Image Source: Wikimedia