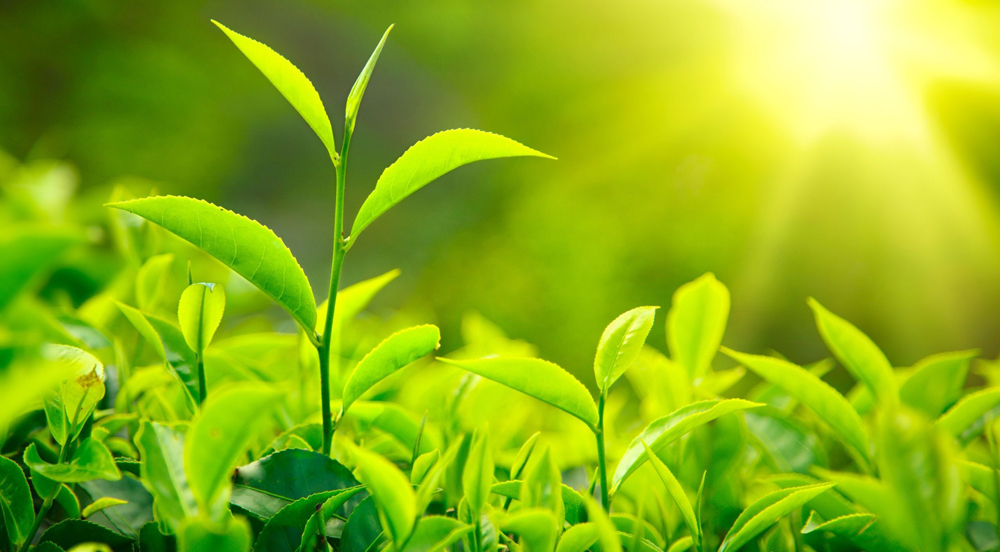 Scientists are increasingly worried about the state of natural resources of our planet, so much so that a duo of astronomers came up with a plan on how we can cloak the Earth from the prying eyes of aliens.

But a team of Danish researchers turned their attention to more realistic solutions and discovered reverse photosynthesis, a process that can produce biofuels and chemicals.

If further research proves that the discovery can be used at large scale, this discovery “has the potential to revolutionize industrial production.” As most of us were taught in school, photosynthesis is a process that allows plants to absorb sunlight and convert it into energy.

With this in mind, researchers from the University of Copenhagen came up with a revolutionary process that they’ve named reverse photosynthesis.

As they explain in the article published in the journal Nature Communications, the new process causes the energy in sunlight to break down plant material as it’s combined with a natural enzyme.

What results from this reversed process can then be used for various products, including useful chemicals and biofuels. There’s a potential here for the discovery to reduce pollution while also increasing production speed.

According to lead researcher Prof. Claus Felby from University of Copenhagen, the discovery “is a game changer, one that could transform the industrial production of fuels and chemicals, thus serving to reduce pollution significantly.”

Prof. Felby says the solution for a less polluted production of industrial biofuel has always been right under our noses. We knew that photosynthesis by way of the sun allows things to grow, but we didn’t think of using the same principles to break plant matter down.

In other words, the revolutionary discovery uses direct sunlight to drive chemical processes. If there’s something we have plenty of, it’s the immense energy in solar light, which can now be used “so that processes can take place without additional energy inputs.”

This is a simplified explanation of the whole process: a given amount of biomass, like wood, is mixed with an enzyme called monooxygenases. Then chlorophyll is added – the same molecule found in photosynthesis – and exposed to sunlight.

Using this process will enable a more energy-efficient production of industrial fuels like chemicals or plastics. According to co-researcher David Cannella, the sun accelerates some of the reactions so much that it reduces the time from 24 hours to just 10 minutes.
Image Source: Extreme Tech